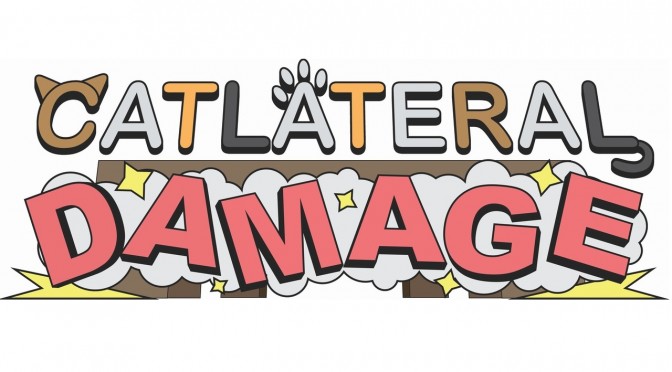 Okay everyone, we have a new GOTY contender. After Goat Simulator and Bear Simulator, here comes Catlateral Damage; a first-person destructive cat simulator that lets you play as a cooped-up house cat and knock stuff onto the floor. Created by Chris Chung, this cat simulator is something that will be appreciated by all cat-lovers, and there is a Kickstarter campaign for it.

Here is what Chrs Chung had to say about this simulator:

“Catlateral Damage is a first-person destructive cat simulator where you play as a cat on a rampage, knocking as much of your owner’s stuff onto the ground as possible. It’s a highly original, experimental concept that was born out of a game jam last year.”

For those interested, there is also a demo to try.

Here are some of the features that will be implemented in Catlateral Damage once its Kickstarter campaign meets its initial goal:

-Chase (or ignore) mice. You can play with or catch them!
-Sit in a box, lie in a sunbeam, or both at once
-Chase a laser pointer and completely freak out
-Hack up a hairball. Why not?
-Find long lost cat toys under the couch and play with them
-Explore/hide underneath the bed
-Trip out on catnip
-Stand at a doorway and be indecisive about going in or out
-Meow using state of the art, cutting edge meowing technology
-Act indignant because you are the higher species