Dreampainters have finally released Anna, a new adventure game that features a couple of horror sequences. Although we originally thought that it would be similar to Frictional Games’ Amnesia game, Anna is more of a traditional adventure game that suffers from issues that plagued this genre all these years. But before sharing our thoughts on this indie title, let’s see how Anna runs on a modern-day machine.

As usual, we used an overclocked Q9650 (at 4.2Ghz) with 4GB RAM, a GTX 295, the latest GeForce drivers and Windows 7-64bit. Although there isn’t any SLI profile for it, PC gamers can enable it by forcing the AFR2 mode via Nvidia’s control panel. Thankfully – and contrary to other games in which we’re forced to enable SLI – the scaling is amazing. It comes as no wonder that Anna is a GPU bound game. At 1080p and with max settings, Anna ran with 30-40fps on our GTX295 in Single-GPU mode and with 70-90fps in SLI mode. Our GPU usage was at 96% the whole time, proving how friendly to multi-GPUs the Unite Engine actually is. Anna ran great even when we tried to simulate a dual-core CPU, meaning that you won’t encounter any performance issues even if you don’t own a quad-core system.

Graphics wise, Anna looks great. Keep in mind that this is an indie title and comes from a very small team. Not only that, but Anna is the first game from Dreampainters. Our main complain with Anna’s visuals is the somehow awful distant mountain textures that have been used, as well as the mediocre trees (and the colors that have been used on them) that can be easily spotted below. Anna also features rotated grass blades and plants, a trick that has been used in a lot of games in order to give the impression of a rich environment. However, there are some lighting and shadowing issues while strafing due to this ‘rotating vegetation’. Interactivity and destructibility are also limited, as this is a ‘true’ adventure game. 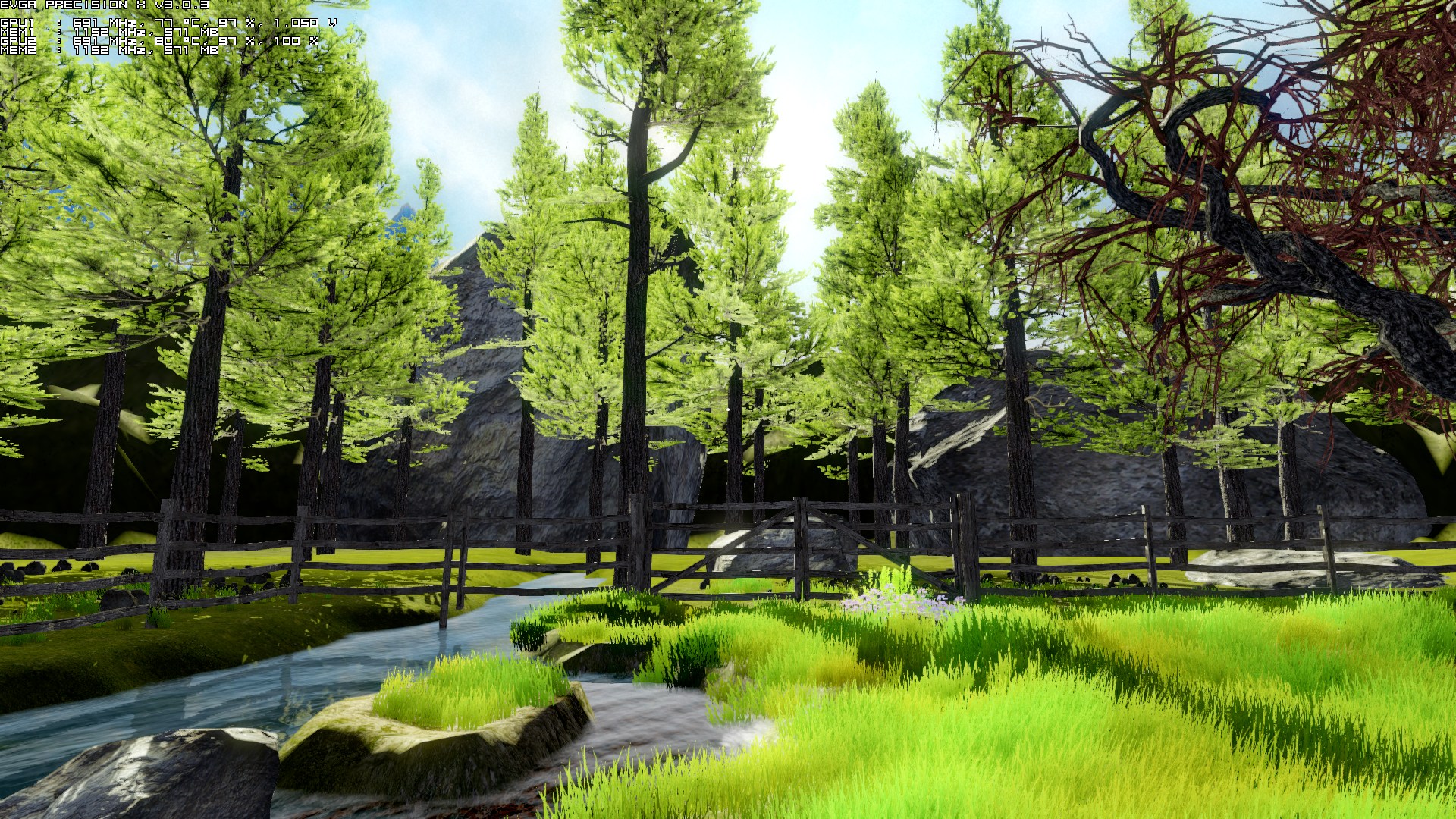 Apart from these nitpicks though, Anna looks up-to-date with all other games. The game is packed with high quality textures and sports some lovely lighting effects (when you are inside the house). Dreampainters artists should be proud of themselves as the indoor environment – aka the house – is one of the best we’ve seen. Normal mapping has been cleverly used, but the highlight here is the detailed textures. We should also note that the lighting effects can even rival those of other triple-A games. Anna provides really dark places that don’t look bland and shows how much better a house can actually look when lighting is spot on and of high quality.

Gameplay wise, Anna is a classic adventure game that suffers from issues that plagued the adventure genre all these years. First of all, you character can’t run, jump, or climb. Ironically though, he can crawl. Obviously, this limitation has an impact to the gameplay, something that is common in almost all adventure games. Not only that, but you’ll have to use specific objects to solve the puzzles and there are no alternative ways to solve them. For example, at one point the player needs to get a mirror shard from a river. Ironically, the player can’t use a wooden branch to get it (even when it’s visible) but he’ll have to follow the developers’ plan of solving this puzzle. This breaks immersion as there is obviously an alternative way to get that mirror shard from the river. You can’t even use the wooden branch to clear up the water from the mud. Another example – in order to acquire something, players will need to open a small wooden door that is ‘locked’ by a rope. Even though the rope can be burnt (it’s a rope after all), players will have to use a specific object to cut it. These are – in our opinion – major design issues that should have been addressed. Make no mistake though – it’s not Dreampainters’ fault. The one to blame is the genre itself. And that’s why we feel that the adventure genre should enter a new age. 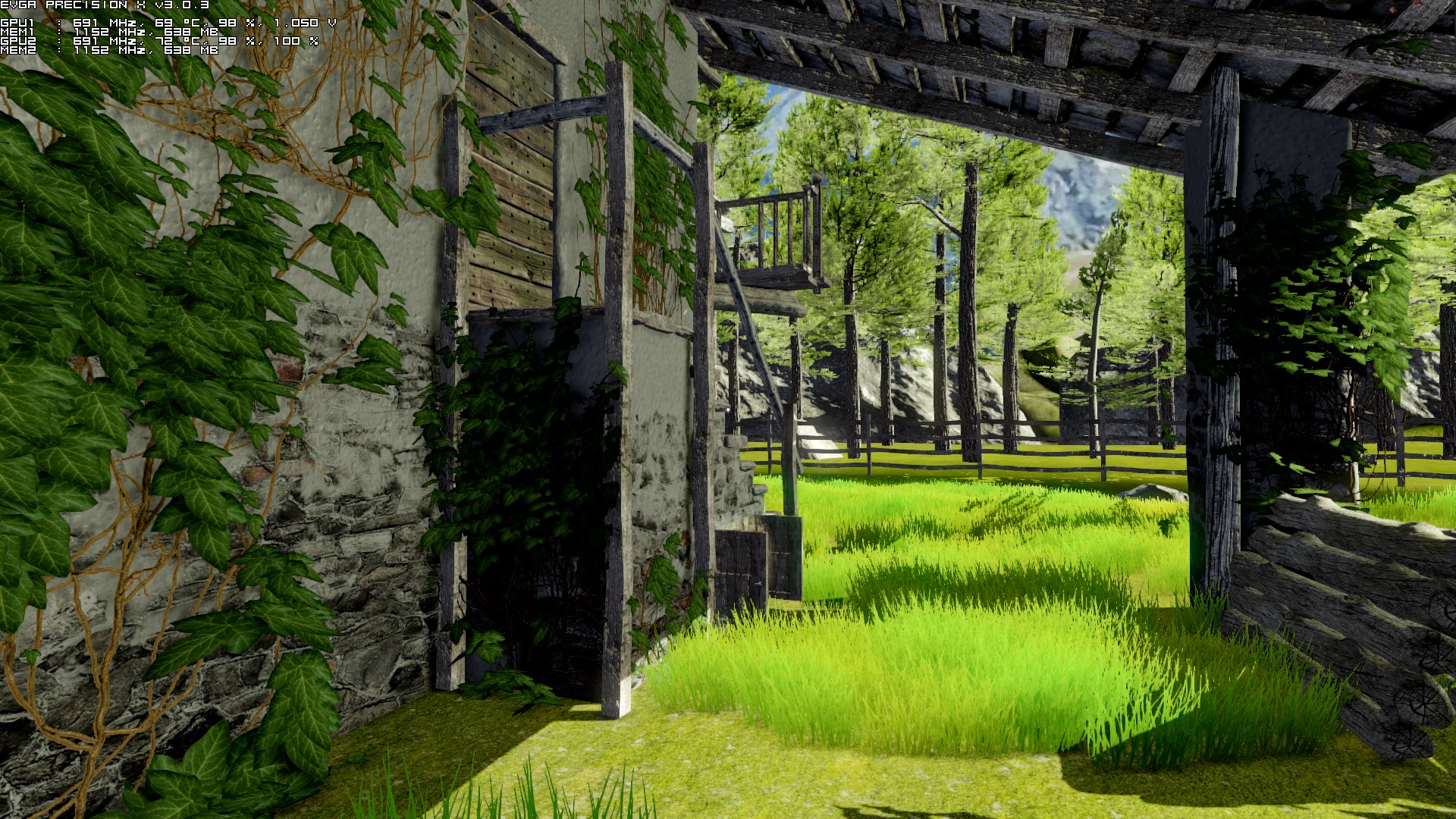 In addition, a lot of times you won’t know what to do. You’ll be using various objects at various places, hoping that something will happen in order to advance into the game. A good trick to avoid such dead-ends is the addition of a monologue. In other words, the protagonist could be talking to himself. That way, players would get hints of what they should be doing next.

Overall, Anna is an adventure game that features some minor horror elements. If you hate this genre then you might hate Anna. Contrary to Frictional Games’ babies, Anna is a bit more focused on the puzzle-solving part, and not on adventuring, or on discovering, exploring and experiencing the horror of the environments/enemies. It’s a good game and the perfect debut title for Dreampainters. However, it feels so limited due to its adventure roots.

Anna is available right now on Desura and is priced at 7.99 euros. 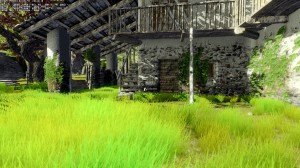 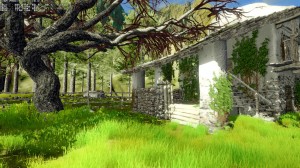 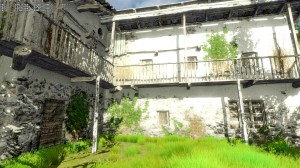 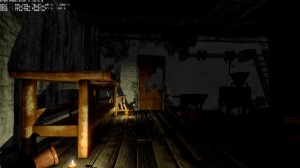 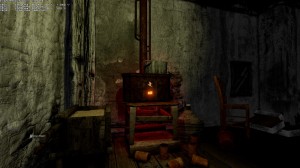 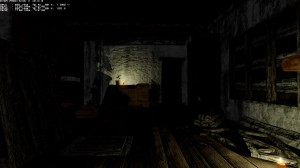 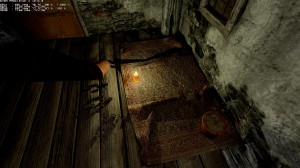