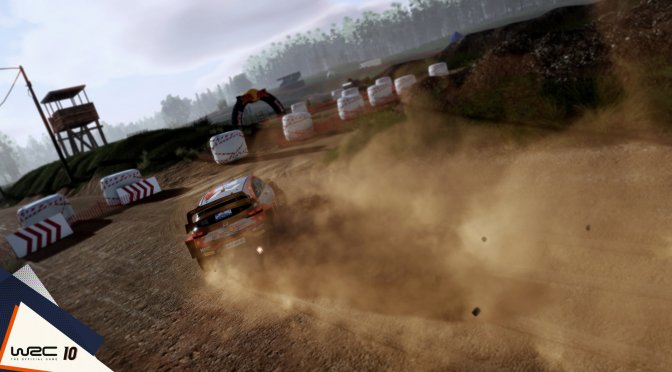 Going into more details, Renties Ypres Rally Belgium was added to the calendar in early 2021, giving players the opportunity to experience these new asphalt country roads. In WRC 10, the Ypres rally consists of 7 stages plus a shakedown.

Lastly, the Co-driver mode was improved with the arrival of a complete lexicon that makes the experience more accessible to players and promotes even more immersion. Noted using a QTE system, the co-driver fully participates in the victory by announcing the pace notes correctly but also by staying in the rhythm! An online experience as fun as exciting.