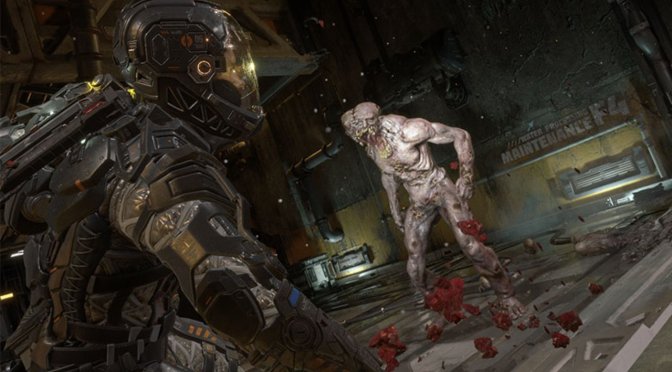 Striking Distance Studios has released an 11GB Update for The Callisto Protocol. According to the team, the December 15th Patch packs combat improvements, performance and stability fixes, localization optimizations, and general quality of life changes.

For those wondering, this update does not resolve the game’s CPU optimization issues. As such, owners of high-end PC systems will still encounter performance issues when enabling the game’s Ray Tracing effects.

Without Ray Tracing, the game is perfectly playable right now. Not only that but since the previous update, there aren’t any stuttering issues at all.

To be honest, I don’t expect Striking Distance Studios to resolve these CPU optimization issues. The team will have to overhaul major core engine features, and I don’t believe they are willing to go that extra mile. The easiest solution will be to add DLSS 3. That, or they can wait until FSR 3 comes out. After all, this is an AMD-sponsored game so it would greatly benefit from FSR 3.