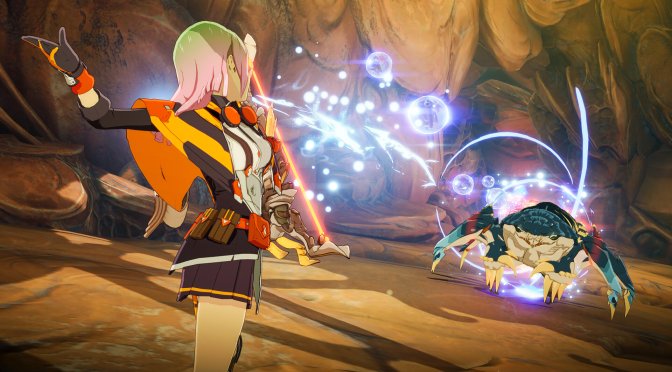 Bandai Namco has revealed the official PC system requirements for BLUE PROTOCOL. In addition, Gematsu shared a video, showcasing 10 minutes of gameplay footage from it.

BLUE PROTOCOL is an online action RPG, featuring a dynamic action combat system and deep character customization. The game also promises to have an epic story set in a vast world.

The game will be using Unreal Engine 4, so it will be interesting to see whether there will be any shader compilation stutters on PC. Ten bucks says that there will be.