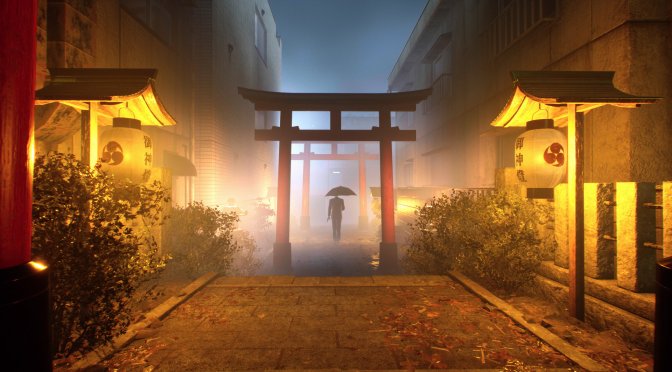 Tango Gameworks has released a brand new update for Ghostwire: Tokyo. According to the release notes, the May 2nd Update improves the game’s performance. Moreover, it improves mouse/keyboard input when weaving, and adds a “Mouse Smoothing” setting.

Furthermore, this new patch adds a “Movie Display Mode” option and a warning display when using too much VRAM. It also fixes a number of PC-specific issues. For instance, it fixes a progression issue with certain cutscenes, as well as a 5K resolution issue on the title screen.