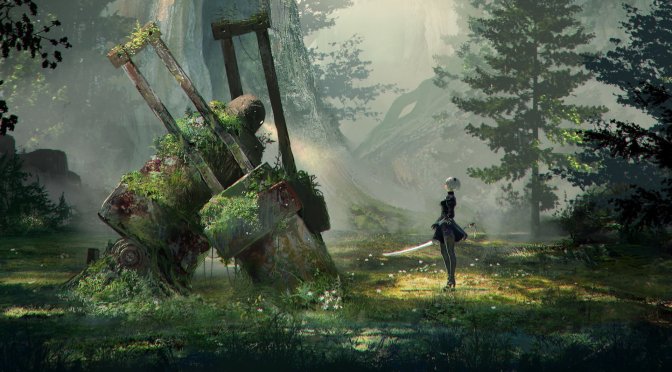 Square Enix has announced that the first PC Update for NieR Automata will release on Steam on July 15th. In addition, the team revealed its full patch notes that you can find below.

According to the changelog, the July 15th Patch will add borderless video settings and Fidelity FX CAS. It will also bring adjustments to the anti-aliasing functionality, as well as 4K support for the game’s UI.

The most important feature of this update, however, is the following one. In order to improve the overall gaming experience, this patch will stabilize the frame rate at 60FPS under default settings.

As always, Steam will download this patch once it becomes available on July 15th. Below you can also find its complete changelog.