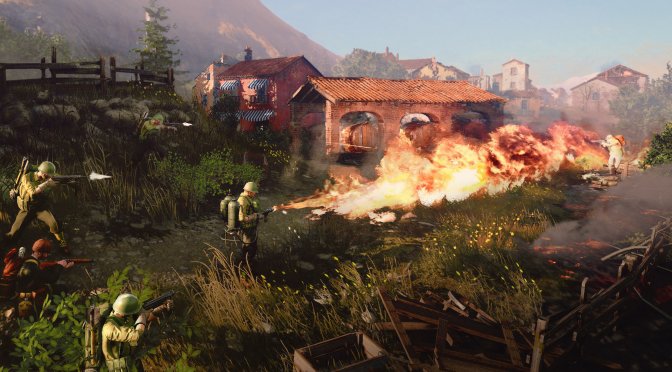 “We’re really excited for players to experience Company of Heroes 3 right from the pre-alpha stage and to receive their valuable feedback. We’ve been co-developing the game with some of our fantastic community members for years now, and they have been instrumental in providing consistent and meaningful feedback at every step of the development process. We are ready to expand that?program?in a massive way with our fans around the world via our CoH-Development program, which has been made possible by Amplitude Studios’ superb Games2Gether platform.” 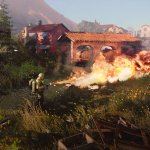 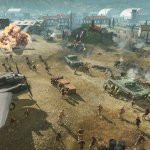 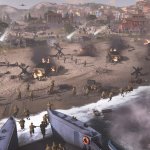 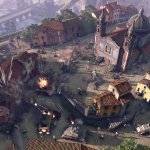 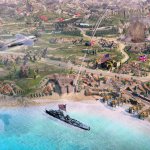 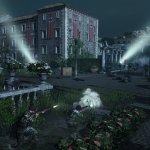