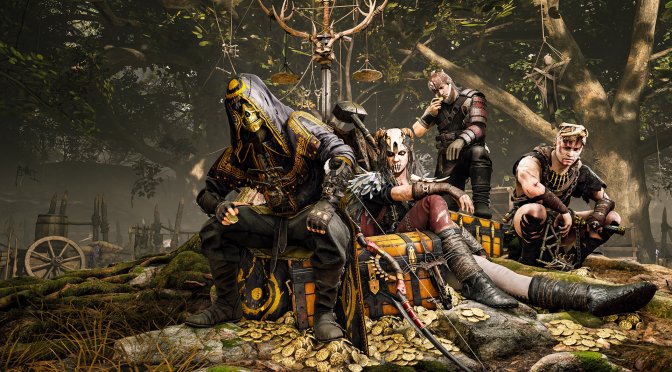 Going into slightly more details, Patch 1.6 fixes a rare PC crash after Alt-Tab while in Full Screen mode. It also fixes a bug with players get stuck on the map UI after muting another player, as well as an invitation bug when players remained in their HUB after being invited.

As always, Steam will download Update 1.6 the next time you launch its client. Below you can also find its complete changelog.

A person inside a Smoke Bomb’s effect :

When two (or more) clients are inside the smoke and sufficiently close from each other, they will be able to see each other’s UI overheads (health bar / tag icons)