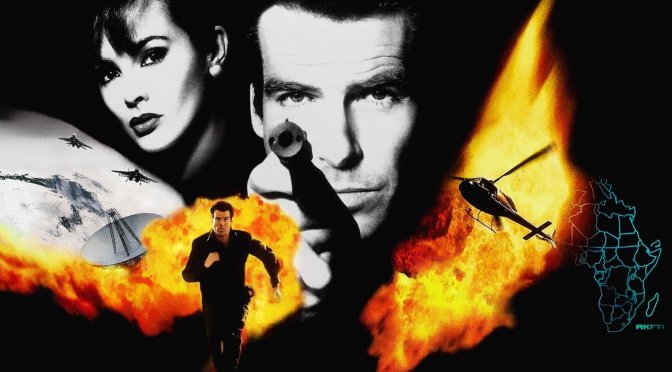 A few days ago, Ubisoft and MGM took down the GoldenEye 64 fan  remake maps for Far Cry 5. Thankfully, though, these maps are once again available online under a different name.

Titled Golden Cry, these maps are the previous remakes of all the Goldeneye 64 maps with some tweaks. From the looks of it, Krollywood removed a couple of things related to James Bond. My guess is that Krollywood removed names and references to the Bond franchise. And, to be honest, this is a clever way to resolve the copyright claim.

Theoretically speaking, MGM and Ubisoft will not be able to take down this latest version of the mod. I mean, the maps currently don’t have any James Bond references. Still, I strongly suggest downloading and making backups of these maps, just in case.

You can find and play the maps by searching for “Golden Cry” in the Far Cry 5 Arcade.

Below you can also find a video showcasing an early version Golden Cry!