Bethesda has just released a brand new update for Fallout 76, called Night of the Month, and revealed its full patch notes. According to the changelog, this patch is around 10GB on Bethesda Store and Steam. However, the Microsoft Store patch is 19GB in size. Ouch.

Fallout 76 Night of the Moth brings a new seasonal event, Mothman Equinox. It also packs a number of Quality-Of-Life improvements, as well as public event tweaks and improvements.

Naturally, this patch also features numerous bug fixes. Additionally, the December 8th Update features some crash fixes. For instance, it fixes a crash that could occur during normal gameplay. It also resolves an issue that could cause the client to crash after fast traveling.

As always, Steam, Bethesda Store and Microsoft Store will download this update the next time you launch their clients. Below you can also find its complete changelog. 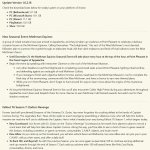 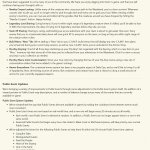 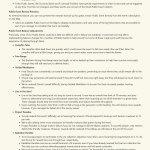 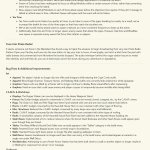 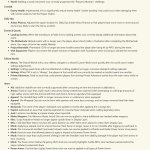 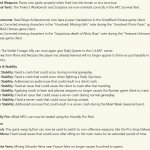