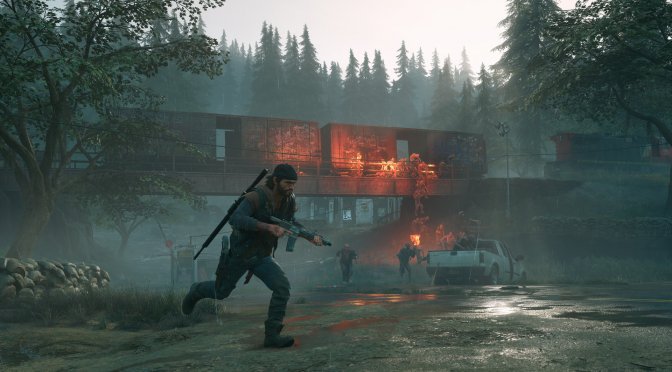 Bend Studio has released Patch 1.02 for the PC version of Days Gone that addresses its mouse movement and dead zone issues. As such, the PC version should now control better with the mouse and keyboard.

As we wrote in our PC Performance Analysis, the game had some really weird mouse issues at launch. Thankfully, Bend Studio was able to identify these mouse issues and resolve them.

Unfortunately, there is still no fix for the “speed” issues that are noticeable at lower framerates (though Bend Studio is looking into them).

As always, Steam will download Update 1.02 the next time you launch its client. Below you can also find its complete changelog.