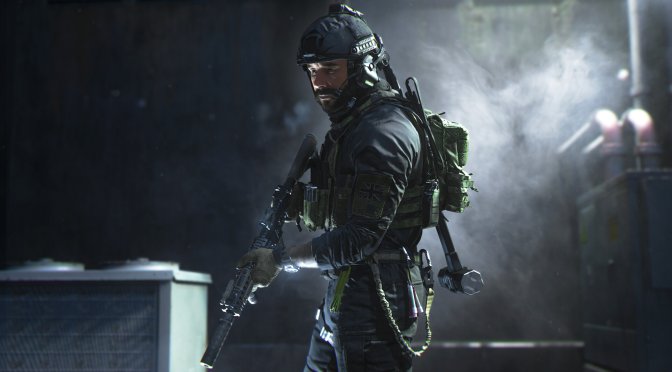 Infinity Ward and Beenox have just released the day-one PC update for Call of Duty: Modern Warfare 2 which weighs around 55GB in size.

This update is only available to those that have pre-ordered the game. In other words, the patch will be automatically applied in the game’s launch version.

According to reports, this PC update can be as high as 60GB in some cases. In our case, and according to Battlenet, the patch is 55GB in size.

Although Infinity Ward has not revealed its release notes, it did share some key changes, tweaks and fixes it has made for the game’s Multiplayer Mode. As such, I’ve included them below.