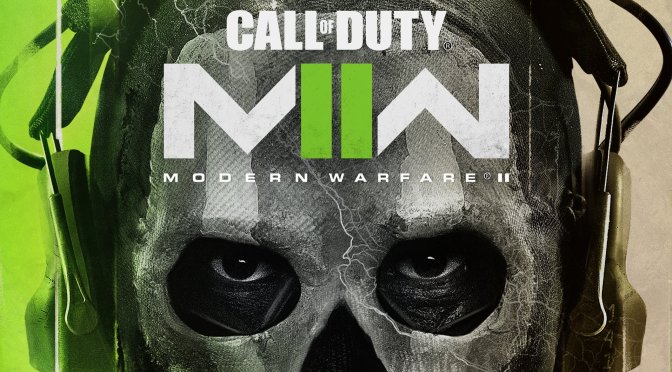 Activision has announced that Call of Duty Modern Warfare 2 will release on October 28th. In addition, the publisher shared the first artwork for this upcoming COD game, which you can find below.

Activision has also hinted that it will present a gameplay trailer on June 8th. 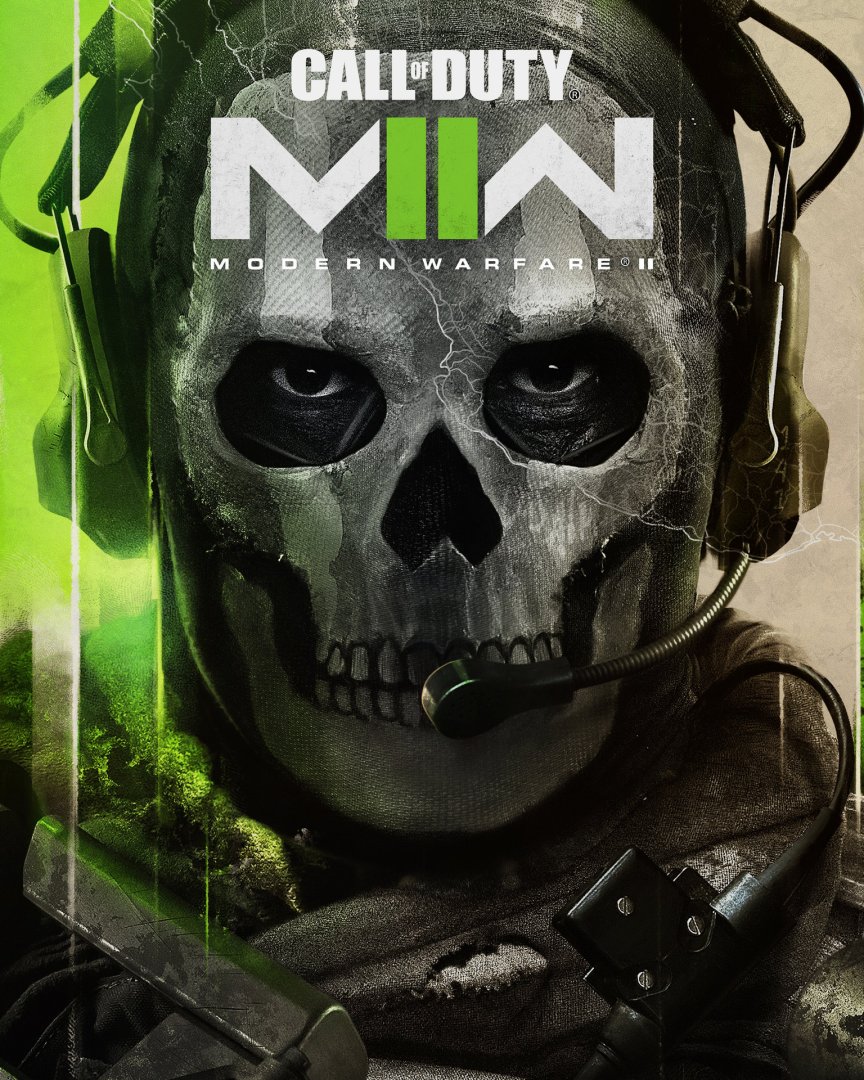