KUNOS Simulazioni has released a brand new update for Assetto Corsa Competizione. According to the team, Patch 1.8 updates the game to Unreal Engine version 4.26.2, and adds support for AMD FSR, NVIDIA DLSS and TAA Gen5.

Update 1.8 also comes with some physics engine optimizations to its variable component tick frequency. As such, there is smoother single-player performance with high number of AI. There are also fewer spikes due to overloading single cores on heavy calculations (such as simultaneous collisions).

Surprisingly enough, KUNOS Simulazioni hasn’t added to the game yet the Ray Tracing effects it showcased back in 2019. 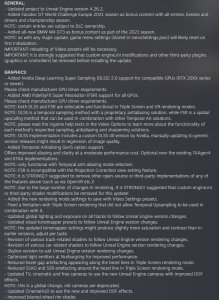 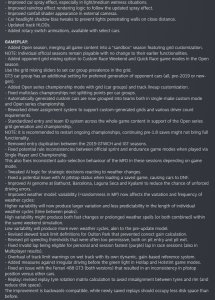 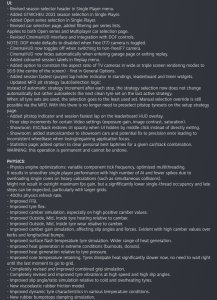 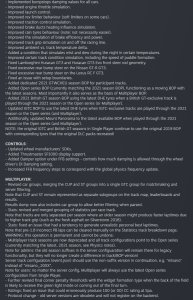