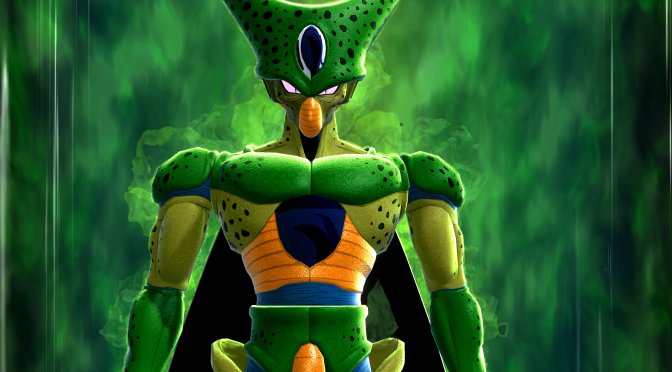 Bandai Namco has revealed the official PC system requirements for Dragon Ball: The Breakers. Moreover, the publisher released the first gameplay trailer for this new DB game that you can find below.

Dragon Ball: The Breakers is a new asymmetrical multiplayer online game that will be coming to PC in 2022. The game consists of 7v1 matches where seven normal “Survivors” have been sucked into a mysterious phenomenon called the “Temporal Seam” and must contend with the overwhelming power of the eighth player, the franchise iconic rival “Raider,” whose task is to obliterate the Survivor team. The Survivors don’t have any superpowers and must rely on various power-up items, weapons, and pilotable vehicles to battle and evade the Raider. Additionally, they’ll have to search for the Super Time Machine to escape oblivion. Concurrently, the Raider will be able to play as Cell, Buu, or Frieza and amass overwhelming power to destroy the Survivor team.

Moreover, Bandai Namco announced a Closed Beta phase for the PC version. PC gamers can sign up on its official website in order to participate in this testing.