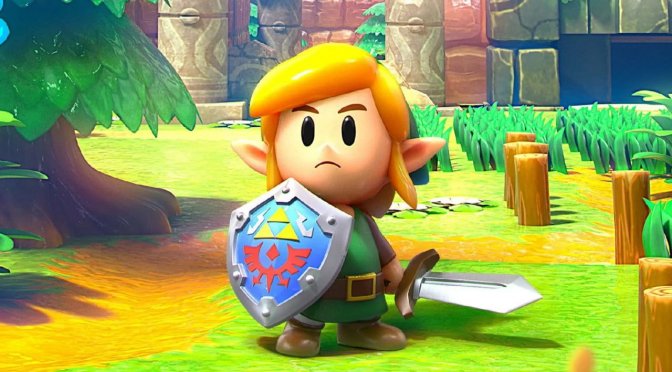 A few days ago, we informed you about the Nintendo Switch emulator, yuzu, finally running Super Mario Odyssey with 60fps. And today we are happy to report about another Nintendo Switch exclusive that runs with 60fps on the PC. Yeap, as the title suggests, PC gamers can now enjoy The Legend of Zelda Link’s Awakening on the PC with 60fps.

This Zelda game can run so well on yuzu thanks to the recent Asyncronous GPU Emulation update. After all, this update has drastically increased performance in most games on the emulator. This is also the reason why Super Mario Odyssey also runs so smoothly on yuzu. This feature allows yuzu to utilize a secondary core to offload emulated GPU instructions, freeing up the primary core for more CPU bound tasks.

Do note that there are still some visual artifacts in The Legend of Zelda Link’s Awakening. So while the game is fully playable and enjoyable, it’s not perfectly emulated yet. My guess is that the yuzu team will fix these glitches in the next couple of releases.

Below you can find a video from BSoD Gaming, showcasing the game on the latest version/build of yuzu.