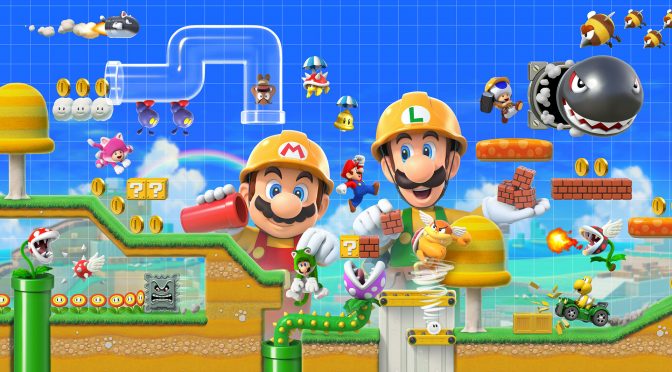 The team behind one of the most promising Nintendo Switch emulators, yuzu, has released a new update that allows the emulator to play Super Mario Maker 2. Yeap, you read that right; the latest Mario game can boot, goes in-game and is mostly playable on yuzu.

In case you weren’t aware of, Super Mario Maker 2 is a side-scrolling platform game and game creation system for Nintendo Switch that came out on June 28th.

Furthermore, and thanks to some of the changes and improvements that have been made to the emulator, this latest version of yuzu may also run faster other games. Some notably improvements are the implementation of Conditional Rendering, a Boost Mode, a new Shader Scanner as well as several GPU bug fixes.

Unfortunately, this version is available only to the yuzu patreons and there aren’t currently any plans of releasing it to the public.

Below you can find a video showing the July preview version of yuzu running Super Mario Maker 2!