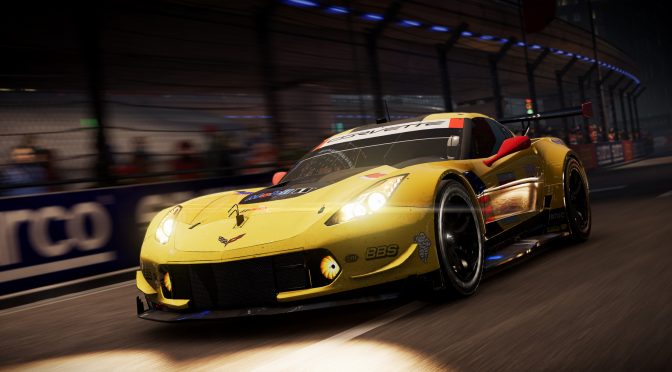 AMD has released a brand new driver for its graphics cards. According to the release notes, the AMD Radeon Software Adrenalin 2019 driver 19.10.1 offers optimal performance in GRID 2019.

In addition, this driver adds support for the AMD Radeon RX 5500 desktop and mobile graphics products.