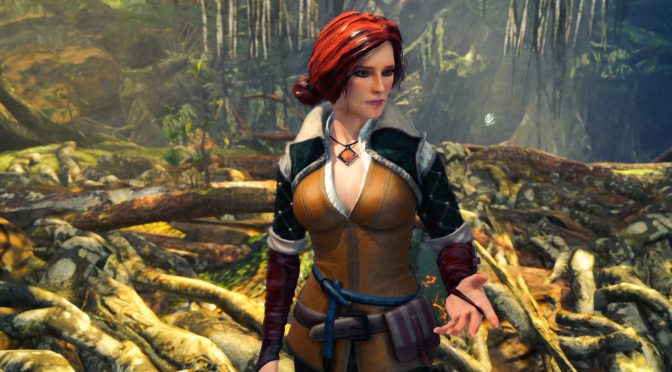 Modder ‘crimsonfaust’ has released two new cool mods for Monster Hunter World. As the title suggests, these mods let you play as Triss Merigold and Yennefer from The Witcher 3. To put it simply; these are just two 3D character swappers and nothing more.

Still, we believe that some of our readers will find them cool. It would have been awesome if these characters also had some unique attack moves, however that’s never the case with these particular mods/swappers. On the other hand, and since there was an official collaboration between Capcom and CD Projekt RED, it’s great witnessing all of The Witcher 3 characters coming to Monster Hunter World.

You can download the Triss Merigold mod from here and the Yennefer mod from here. Now while these 3D models were ripped from The Witcher 3, you can immediately notice the inferior lighting system that Monster Hunter World actually uses.

Back in February, we shared a similar Triss Merigold mod for Monster Hunter World. However, that mod was not using Merigold’s iconic costume from The Witcher 3. As such, I’m pretty sure that some of her fans were really put off back then. Thankfully, this new mod has Merigold the way you remember her.

Last but not least, below you can find two screenshots showcasing Merigold and Yennefer in Monster Hunter World.