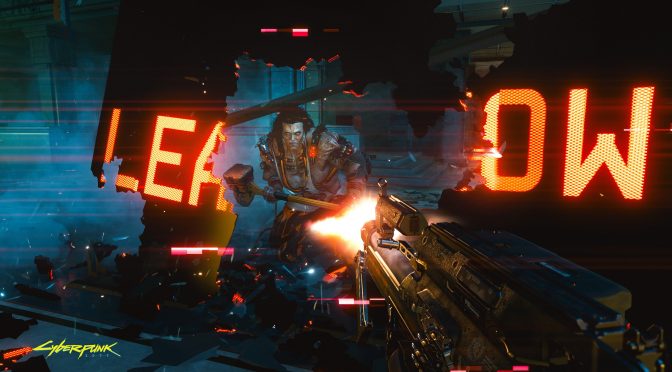 Well, you gotta love CD Projekt RED. Last week, the team released an in-game screenshot for its upcoming RPG and yesterday, the team also released another one. CD Projekt RED is cleverly hyping its title by simply sharing screenshots on Twitter, and that’s a particularly clever move.

This new screenshot showcases Sasquatch, the leader of the Animals gang with a hammer. Furthermore, this shot showcases the game’s destructible environments. As we’ve seen in the game’s debut gameplay walkthrough video, players will be able to destroy some walls and objects.

CD Projekt RED will showcase Cyberpunk 2077 at Gamescom 2019. However, and as we’ve already reported, that demo will not be streamed online. Instead, the team will release online a gameplay walkthrough from the game’s E3 2019/Gamescom 2019 demo during PAX West 2019.

Cyberpunk 2077 will release on April 16th, 2020, and will support real-time ray tracing. NVIDIA and CD Projekt RED will be using RTX RTX for ambient occlusion and diffused illumination. 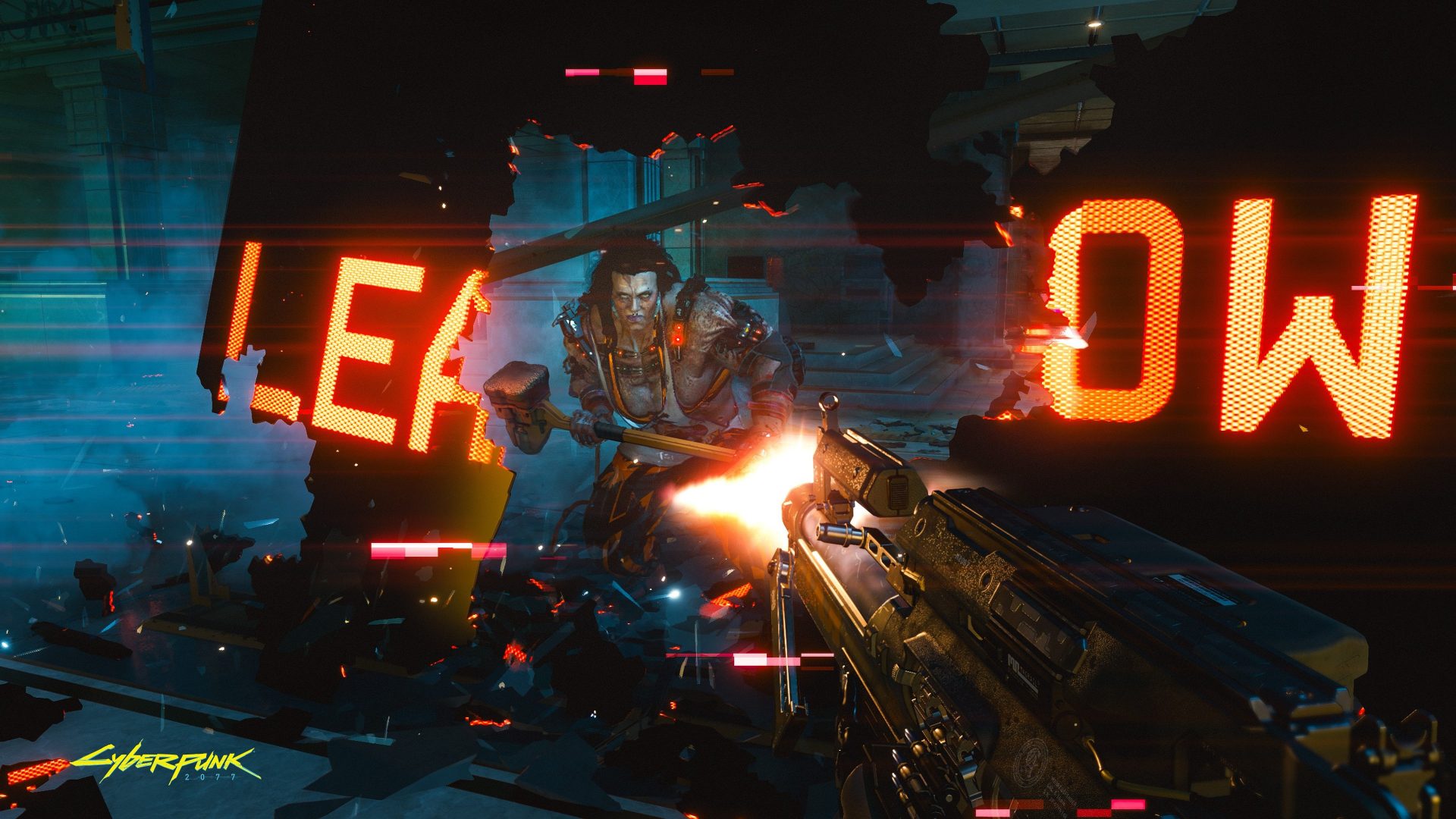