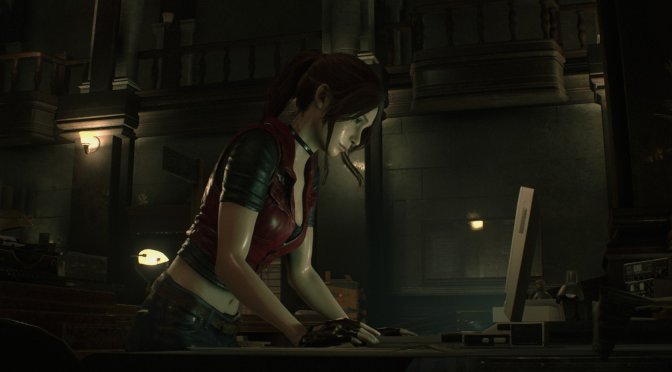 Now I’m pretty sure that a lot of Code Veronica fans will appreciate this mod. This mod also features MaVeRick’s no knife holster. Furthermore, it introduces a custom face and hair for Claire.

You can download this Code Veronica X Mod for Resident Evil 2 Remake from here.

Speaking of Resident Evil 2 Remake, you may also find these other mods interesting. There is a mod that allows you to play as Ellie from The Last of Us 2, and another one that lets you play as Heather Mason & Eileen Galvin from Silent Hill. We’ve also seen numerous mods that replace Claire Redfield with Jill Valentine. There is a high-quality 3D model of Jill Valentine for RE2R, as well as this classic STARS Jill Valentine mod. Additionally, you can find a Resident Evil 3 Remake Jill Valentine Mod for Resident Evil 2 Remake. Finally, there is also a mod that introduces a real simulated dress with physics for breasts and butt, and one that removes the 30fps animations cap for distant zombies.

Lastly, you can find below some screenshots that showcase the Code Veronica X Mod for Resident Evil 2 Remake. 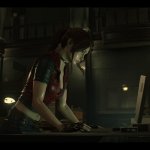 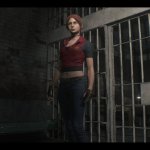 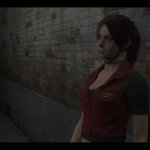