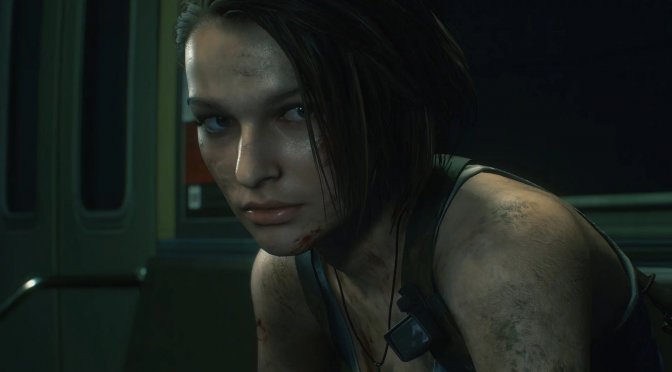 ZombieAli has released a pretty cool mod for Resident Evil 2 Remake. As the title suggests, this mod allows you to play as Jill Valentine from the latest RE game, Resident Evil 3 Remake.

The modder has used alphaOmegaZ’s new tool for making RE3/REsistance models usable in RE2 with physics. What this means is that we can expect similar 3D model swap mods for other Resident Evil Resistance characters. So, it’s only a matter of time until we see mods for January Van Sant and Valerie Harmon.

Now as with most character swap mods, this Jill Valentine mod for Resident Evil 2 Remake has some minor issues. For instance, holstered weapons aren’t in the correct place. Moreover, the facial animations aren’t perfect in cut-scenes as the game is still using Claire’s animations.