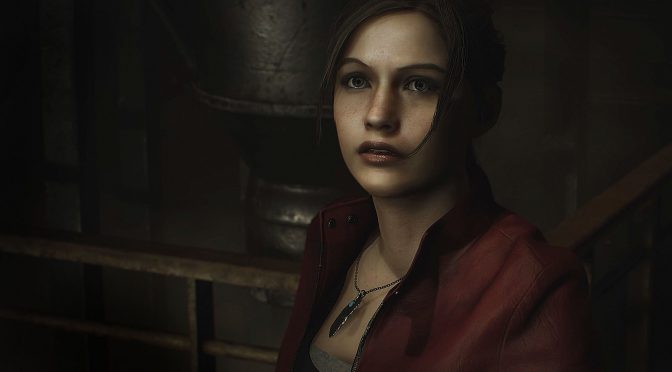 These past few weeks, we’ve shared a lot of Resident Evil 3 Remake mods. However, a brand new one has just appeared for Resident Evil 2 Remake. According to the modder, this mod introduces a real physical simulation of a dress with movement or action.

Now what’s also cool about this mod is that it adds independent physics on Claire’s left and right breasts. Yeap, we now have more advanced boob physics (eat that Dead or Alive). Moreover, the Real Dress mod also adds physics to Claire’s butt.

I’m pretty sure that some modders will take these new physics and apply them to nude mods. I mean, it makes sense since the initial Resident Evil 2 Remake nude mods did not feature detailed breast or butt physics.

In order to showcase the new dress physics, ES47 shared the following GIF. You can also download the mod from here.