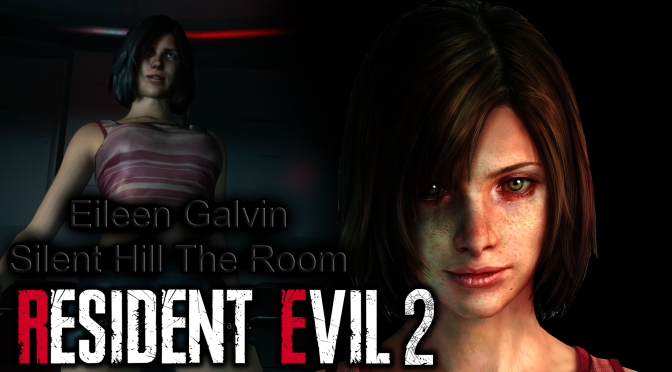 Silent Hill is a franchise that has a special place in a lot of gamers’ hearts. And while Konami does not have any plans for a new game, modder Darkness Valtier decided to port some of its characters to Resident Evil 2 Remake.

Thanks to the following mods, players can replace Claire Redfield with either Heather Mason from Silent Hill 3 or Eileen Galvin from Silent Hill 4. Both of these characters have full facial animations, and appear to be working flawlessly. Thus, these mods will give you an idea of what a new Silent Hill game could look like. And yes, these are just simple character replacement mods. Still, I’m pretty sure that most Silent Hill fans will appreciate them.

In order to install these mods, you’ll need Fluffyquack’s Mod Manager. Moreover, we suggest using one mod at a time. According to the modder, there might be some compatibility issues when using multiple character mods.