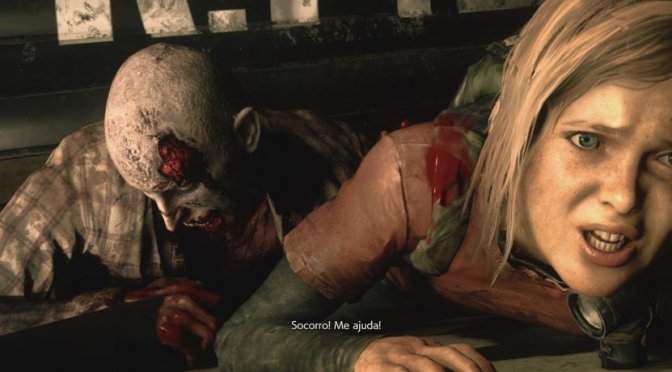 The Last of Us and Resident Evil fans, here is something for you today. Darknessvaltier has released a new mod that allows you to play as Ellie from Naughty Dog’s action adventure game in Resident Evil 2 Remake.

This mod basically replaces Claire’s “Elza Walker” costume. As such, and after installing the mod, you can play as Ellie by simply selecting the Elza Walker costume.

What’s really cool here is that this mod fully supports facial animations. However, it may be a bit weird for The Last of Us fans to see Ellie with a complete different voice. Moreover, the hair physics are not as great as we’d hoped.

Still, this is a really cool mod that you can download from here. Below you can also find some screenshots, as well as a video showcasing the mod in action.

Resident Evil 2 Remake - Ellie The Last Of US MOD