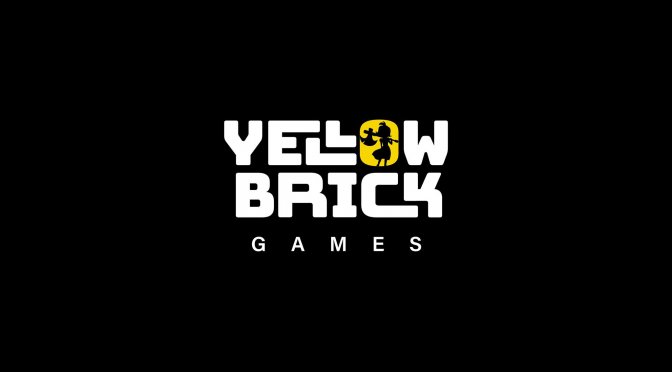 Yellow Brick Games is a new studio founded by industry veterans from Bioware, EA, Activision Blizzard, and Ubisoft. The studio is based in Québec City, Canada. Their goal is to provide focused, high-quality titles that put the player experience first.

The studio founded by four veterans, with one of them being Mike Laidlaw, who is the former creative director of the Dragons Age series. He worked as lead designer on Dragon Age: Origins and Dragon Age II. Lastly, Laidlaw played a key role in the development of other titles such as Jade Empire and Mass Effect.

Thomas Giroux, Jeff Skalski, and Frédéric St-Laurent B are the other three developers of the founding team. Giroux will take lead as CEO, Skalski as executive producer, Laidlaw as chief creative officer, and St-Laurent B as a game director.  Yellow Brick Games promises to develop both innovative gameplay and original IPs.