Nyu Media has informed us about the IndieGoGo campaign for Yatagarasu: Attack on Cataclysm; an enhanced version of the 2D fighting game for the PC that was created by three former SNK / King of Fighters staff, Yatagarasu.

Yatagarasu also features a unique dynamic commentary system: voiceover by celebrity fighting game commentators will cheer you on or put you down based on your play and what’s happening in the game.

Yatagarasu Attack on Cataclysm will be a brand new version of Yatagarasu with all-new new characters and many new features, and which will be fully localized into English for gamers around the world.

Nyu Media aims to raise $68K in the next 46 days, and you can back this project up by visiting its IndieGoGo page.

You can find below some screenshots from it, as well as some videos from the latest 4.3 version of Yatagarasu! 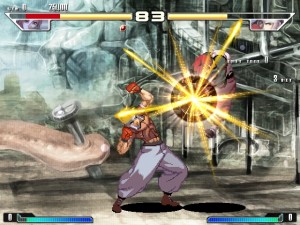 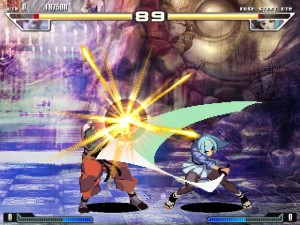 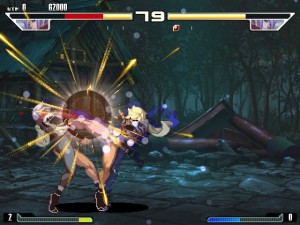 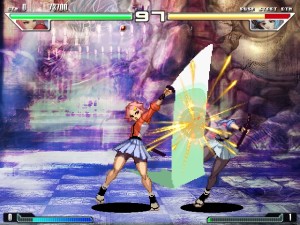 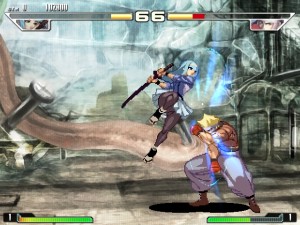 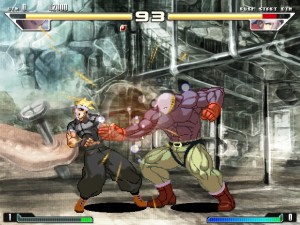 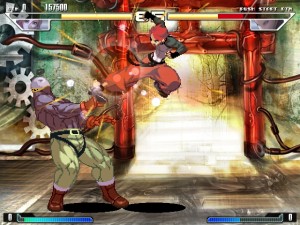 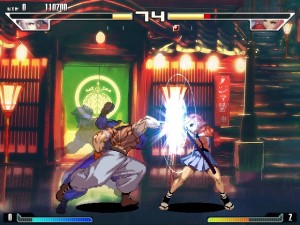