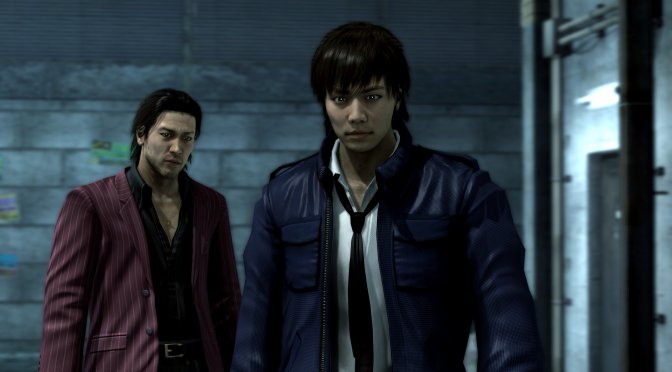 Last week, we informed you about a restoration patch for Yakuza 3 Remastered. And today, we are happy to report that a similar mod is available for Yakuza 4 Remastered.

This mod restores the original voice and likeness of Masayoshi Tanimura as portrayed by Hiroki Narimiya, brings back to the game its licensed music, adds higher quality videos from the PS3 version, and uncensors the game’s dialogue.

In case you didn’t know, the famous Japanese actor Hiroki Narimiya was originally portraying Masayoshi Tanimura, who is one of the playable characters in the game. The game came out on PS3 in March of 2010 in Japan and March of 2011 in the West. In December of 2016, Hiroki Narimiya was accused of inhaling cocaine. This resulted in what is known as “cancel culture”, where all companies and employers of Narimiya started to cut ties with him. As such, SEGA recast Masayoshi Tanimura with a new actor, Toshiki Masuda.

So, this mod restores Hiroki Narimiya as Masayoshi Tanimura’s actor in the game. The modders have also updated the original PS3 textures for Tanimura, using the upscaling methods so that his textures are as high resolution as those of other characters.

You can download this restoration mod for Yakuza 4 Remastered from here. You can also download an unofficial performance patch for this game from here.