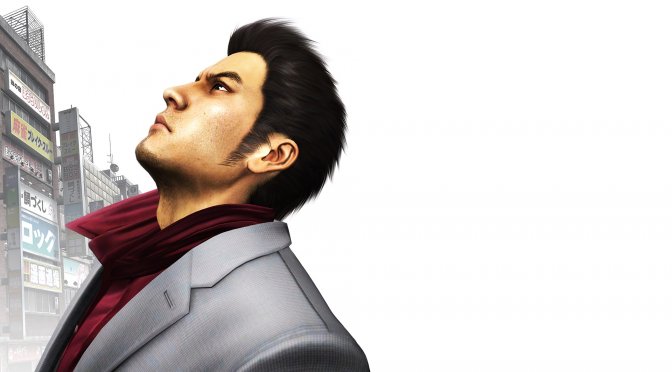 Yakuza 3 Remastered is now available on the PC, and “Canzah” and “Slow” have released a must-have mod for it. According to the modders, this mod restores the licensed music that was cut from the western version of the game, implements higher quality videos from the PS3 version and uncensors the game.

Additionally, the mod replaces all the pre-rendered videos with the original ones from PS3. These videos are of higher quality than their PS4/PC counterparts.

Furthermore, the mod corrects a certain line of dialogue in a cutscene before the final boss. Lastly, it restores the Tamashiro Family Crest and Pin to the original Rising Sun motif. As the modders noted, SEGA censored them in PS4/PC versions due to its association with Japanese Imperialism in some regions of the world.