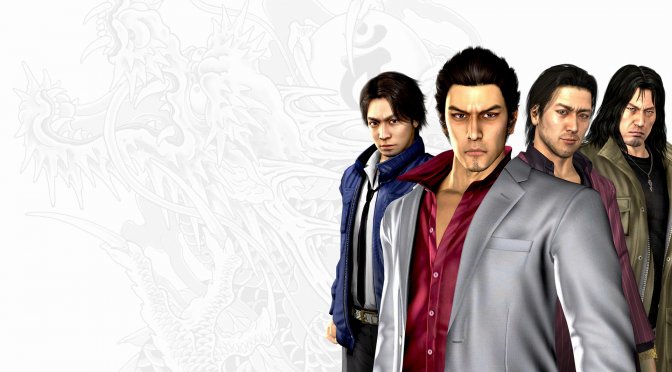 CookiePLMonster has released a must-have fan patch for Yakuza 3 Remastered and Yakuza 4 Remastered. According to its changelog, this unofficial patch improves performance by reducing overall CPU usage.

As the modder noted, this patch cuts down the CPU usage as much as reasonably possible. Yakuza 3 CPU usage has been cut down drastically. On the other hand, Yakuza 4 sees smaller gains, though the difference should still be noticeable.

Additionally, this SilentPatch removes a low-level keyboard hook potentially causing issues with slow typing speed. It also works around a crash occurring occasionally after finishing battles with a Heat Action.

This SilentPatch, alongside the mod that restores the licensed music and uncensors the game, is a must-have for everyone.