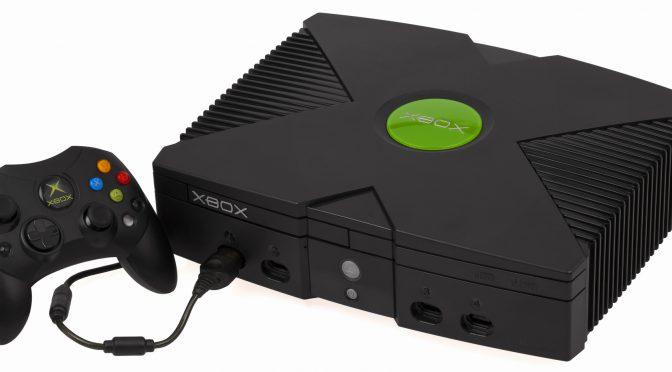 These past few years, we’ve seen promising emulators for Xbox360 and Playstation 3. And while there already is an emulator Playstation 2, we never got our hands on a proper emulator for the original Xbox. However, this is about to change as we have a new player in town.

XQEMU is a open source, cross-platform emulator for the original Xbox that is currently in very early stages of development. This emulator has been under development for a while and while it’s still in a very early stage, it’s latest version can already run a respectable number of commercial games.

In its current state, most things/features of the original Xbox are not compatible in XQEMU, all games run really slow, and there is no audio. As said, this emulator is in its very early stages. Still, we believe it’s really great that it actually runs games.

Below you can find a number of videos showing this emulator in action. Future versions will obviously improve performance, so there is really no point complaining about it.