XCOM fans, here is something interesting for you. The first screenshots of Firaxis upcoming XCOM remake have just been revealed and you can view them bellow. In addition, GameInformer has released some new information about the game and according to them, the game won’t be dumbed down. Furthermore, XCOM: Enemy Uknown can be considered as a re-imagining of XCOM instead of a remake. The game looks pretty good, even in its early stage, and we can’t wait to get more details about it. Enjoy the first screenshots – courtesy of GameInformer – bellow! 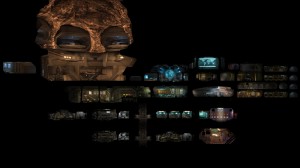 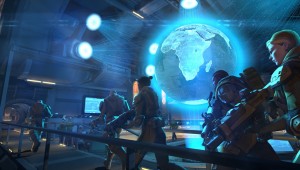 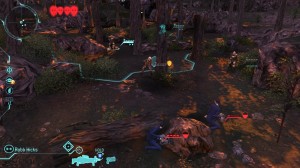