Wargaming today announced that the company’s highly anticipated free-to-play aerial combat MMO World of Warplanes will go into open beta testing on July 2, 2013. In addition, the company has also released some new screenshots from its open beta build, as well as its E3 trailer.

Dedicated to aerial combat featuring aircraft from the late 1930’s to the beginning of the Korean War, World of Warplanes pits virtual pilots against in each other intense 15 vs. 15 matches, where supremacy of the skies is dictated not only by the prowess behind the trigger, but also in teamwork and tactical cooperation. With planes from the United States, the Soviet Union, Germany and Japan, players will be able to jump into the cockpits of some of the most iconic warbirds to ever grace the skies.

The open beta phase of World of Warplanes will also see the introduction of a number of new features, including in-game tactical tips to help pilots learn the ropes of aerial combat, the implementation of crews and crew skills, access to consumables and premium ammo, a brand-new tutorial, as well as two new in-game maps.

Most excitingly, at one of its stages the open beta will also see the official launch of Wargaming’s recently announced Unified Premium Account. This new type of premium account will allow players to carry over their premium account status across Wargaming’s titles. During the open beta, pilots will receive special in-game tokens which can be redeemed for Unified Premium Account status.

“All of us at Wargaming are extremely excited to launch the open beta testing phase of World of Warplanes. Closed beta was a tremendous success and we’ve implemented a great deal of player feedback into the game.

We can’t wait for players to get the opportunity to experience our newly announced Unified Premium Account feature, which is going to provide a tremendous amount of value for our games.” 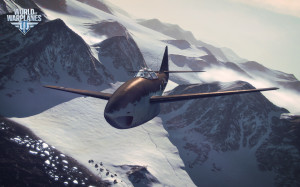 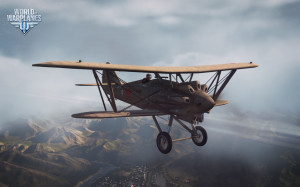 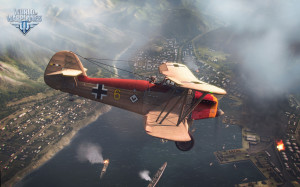 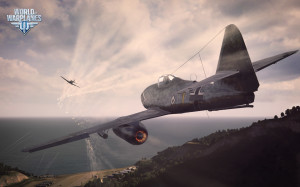 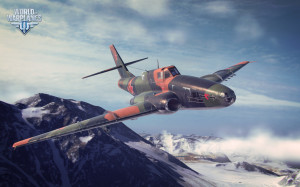 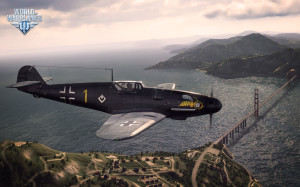