Wargaming.net, the award-winning videogame developer and publisher, announced today that the closed beta testing stage for the company’s highly anticipated flight combat MMO World of Warplanes will take off on May 31st. In other words, the closed beta will kick in next Thursday and we can’t wait to get our hands on it.

Since its global alpha launch on February 23, World of Warplanes has secured more than 600,000 invite requests, with 100,000 received within the first 24 hours. Thousands of players have been granted access to World of Warplanes alpha version, and the army of test pilots will be increased drastically once the game enters closed beta.

“We are happy to announce the next big day for World of Warplanes. Thanks to our alpha testers, the game looks better and better every day, and we hope beta test participants will contribute as much to World of Warplanes development.” 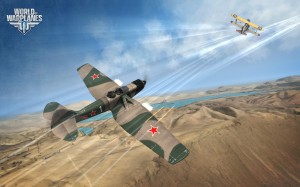 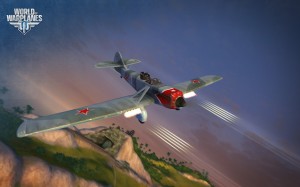 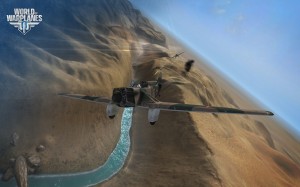 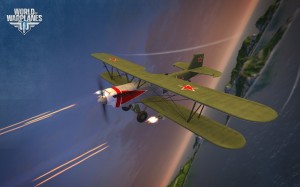 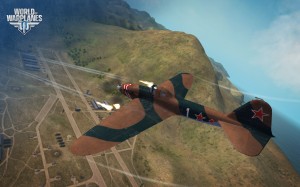 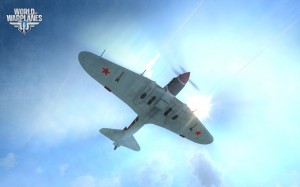