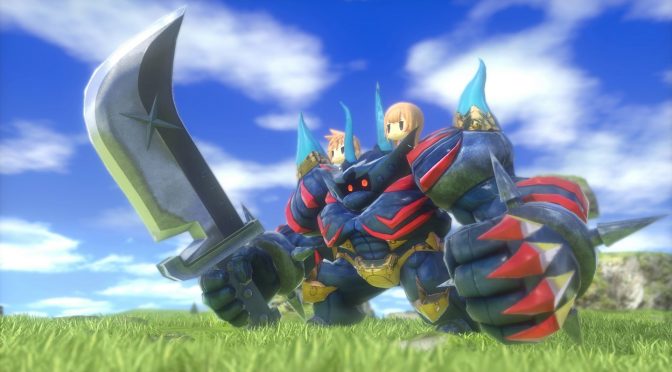 Square Enix has announced that World of Final Fantasy is now available on Steam. Players will follow the journey of Reynn and Lann as they travel to restore their lost memories in this family-friendly adventure. Also, players will meet some legendary Final Fantasy heroes along the way.

The game features an all new battle system where players can utilise their captured monsters to create powerful towers of monsters to fight foes. Players can use the monsters´ size, element, and order effectively to win the battle.

It’s also worth noting that those who purchase the game prior to November 28th will receive the Day One Edition. This Edition includes a digital soundtrack sampler featuring enchanting tracks from the game. It also packs a stunning wallpaper showcasing legendary Final Fantasy heroes and creatures.