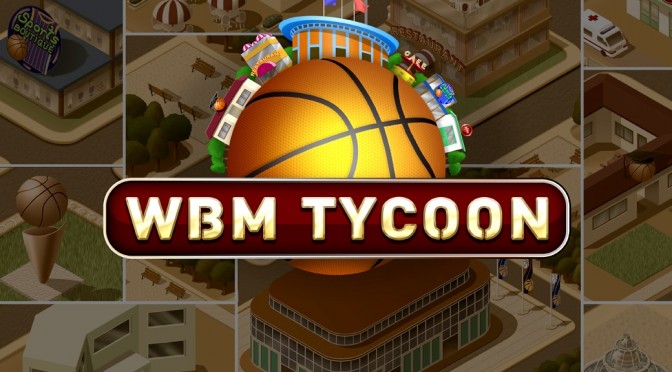 The campaign will try to raise the necessary funds for the “final push” towards a WBM2 release that is planned for the next basketball season. Currently the game is at 75% of the development. The all new WBM2 game will include a complete redesigned and more user friendly interface, a new 2D Match engine and many more updates.

WBM series is a basketball strategy game that lets the players take control of their favourite team and start an international basketball career. WBM covers all serious basketball action around the world with 100+ national and international tournaments, 1.200+ teams, 20.500+ basketball players and 1.300+ managers.

The accurate representation of the basketball world forces the players to make the same decisions and face the same problems as their real life counterparts. It deals not only with the sport aspect of the game, but also with financial, managerial, administrative, training, psychological and PR situations that arise in the everyday life of a basketball manager.

The biggest success of WBM is the real time match engine that produces realistic results and accurate match statistics, using a genetic algorithm for the A. I. Another huge plus of the game is the big network of researchers that help in data and tournament updates.

All WBM users can use the campaign on Indiegogo to pre-order the game for less than 50% of the price and help at the same time to make the game as good as possible. Those who didn’t play WBM yet, but plan to purchase the game, can do it through the Indiegogo page and get a special price.