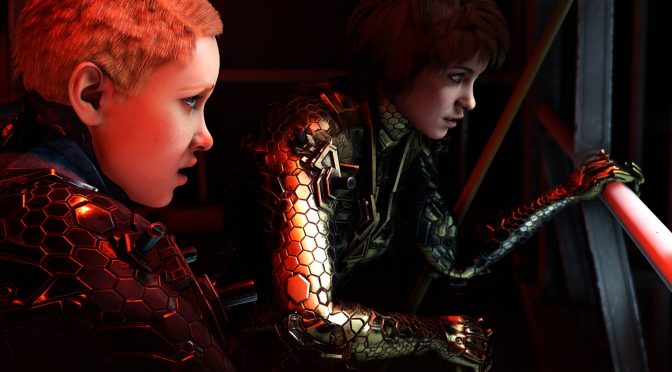 Bethesda and MachineGames have announced that a new update for Wolfenstein: Youngblood will come out this week. This patch will update your game’s version to 1.04, and will introduce a pause function in offline mode.

MachineGames has also removed the ability to open padlocked doors from the wrong side. Moreover, client players will once again take normal damage from environmental explosions, and they will no longer receive full health and ammo when picking up a heavy weapon.

This patch also fixes a variety of audio issues, and improves the animation when viewing your sister opening Shared Life crates. It also packs some User Interface improvements.

Below you can find the full changelog for Wolfenstein: Youngblood patch 1.04.

Art and Graphics – All Platforms

MachineGames has also revealed the key features of the next update. Patch 1.05 will bring additional checkpoints, and will make difficulty adjustments across the board. It will also address the feeling some players have expressed that some enemies feel like “bullet sponges”.

Addresses various game difficulty and progression issues based on feedback: