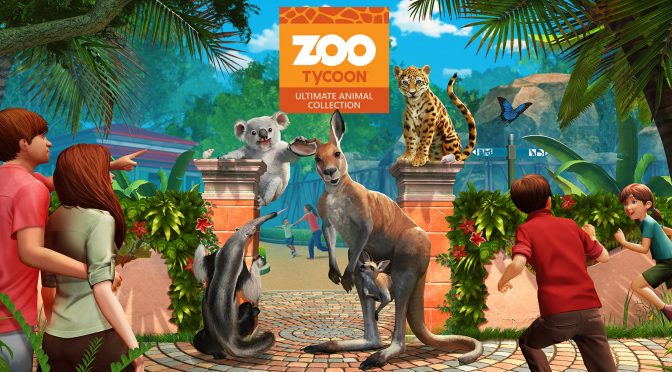 For months Windows 10 UWP protection seemed like uncrackable. Contrary to Denuvo, Microsoft was able to secure a number of its titles for more than a year. And from the looks of it, things are about to change as the Windows store UWP protection has been cracked.

These five layers of DRM were: MSStore, UWP, EAppX, XBLive and Arxan. Whether these layers were used in other UWP games and whether they had any performance impact on them remains a mystery.

Naturally, we won’t allow links and those who decide to share any will get banned.

Right now, pretty much all forms of DRM have been cracked. Microsoft’s UWP was the only one that remained uncrackable but that’s not the case anymore.

It will be interesting to see whether Microsoft will update its UWP protection in order to make it difficult for the hackers/crackers to crack the future games. This is something that Denuvo is currently doing by introducing new versions of its anti-tamper tech as soon as its latest version gets cracked.