After more than an hour playing Forza Motorsport 7, we did not experience a single stutter. We don’t know what Microsoft has done, however the game stuttered like crazy prior to this update.

We’ve tested the game on both NVIDIA’s and AMD’s GPUs, using the exact same drivers. And while we did not notice any framerate boost, our gaming experience was flawless. Thanks to the Windows 10 Fall Creators Update, we were able to unlock the framerate and retain really high framerates. Framepacing was great and there weren’t any stutters even after our extensive testing.

We can confirm that Turn10 has not released any new update for the game, so this overall improvement is entirely thanks to the latest Windows 10 update. As such, we strongly suggest downloading it if you are planning to get this new racing game.

We’ve also tested Forza Horizon 3 and we did not notice any stuttering issues in that open-world racing game too.

It appears that all of Forza Motorsport 7’s PC issues have been resolved with the Windows 10 Fall Creators update. The game now runs silky smooth, there are no loading issues (previously the game could freeze while selecting a race) and there are no stuttering issues.

Here is a screenshot of Forza Motorsport 7 after playing for an hour. 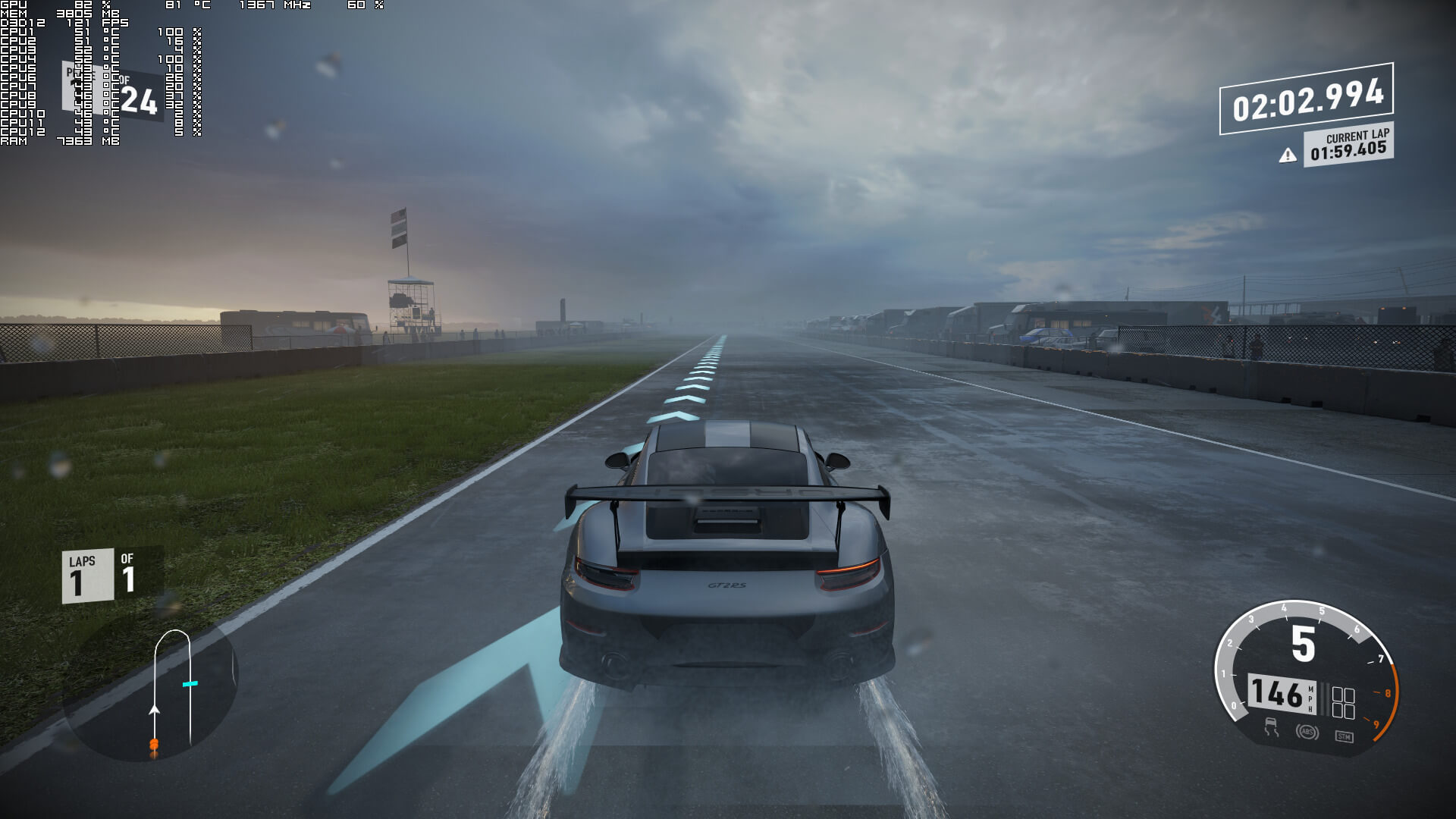