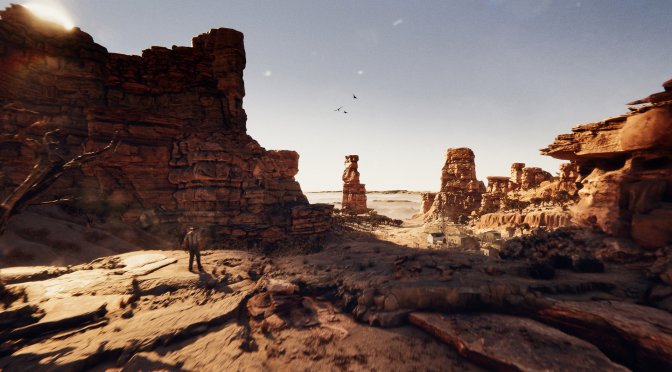 Wild West Dynasty will be a unique mix of RPG (First Person), Life Simulation and town building. Moreover, it will have an open 3D world set in the Wild West.

In Wild West Dynasty, players will start as a settler, build their own ranch and expand it to a prosperous town. The game will also offer additional possibilities like gold mining, rodeo riding. Additionally, it will allow players to create their own Dynasty which will last for decades.

In order to celebrate this announcement, Toplitz Productions has also shared the game’s reveal trailer that you can find below.