Today we bring you new shots from 3D artists Alex04se, EvanL, TheRealFroman and Felixb (and his team, Team Geodesy). The higlights of this week are Alex04se’s train station and Team Geodesy’s game concept. Team Geodesy’s concept looks exceptionally beautiful, though there are still no plans to turn this into a full fledged title. Still, it looks great so go ahead and take a look! 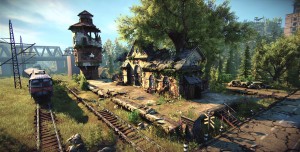 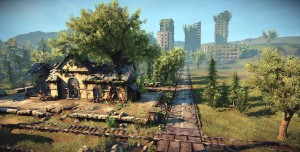 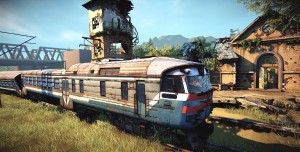 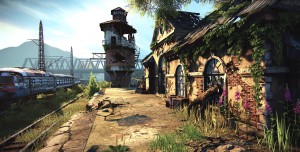 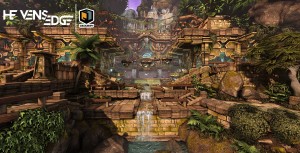 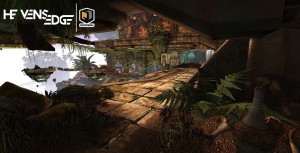 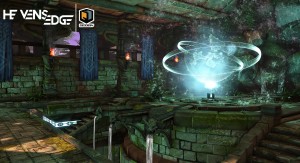 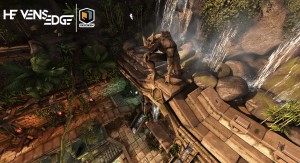 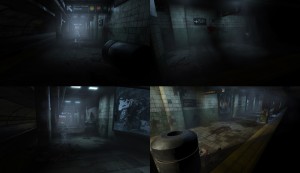 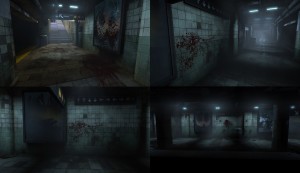 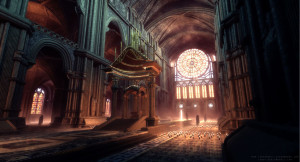