CryEngine 3 fans, today we bring you new shots from the works of modders AkiRa, Benkeeling, iSqueezee, MasterHonsel, maxmead, PianoPolish, qpffhtmxj and TheRealFurryFox. The highlights of this week are the Transformers ‘BumbleBee’ model (that was shared by MasterHonsel), PianoPolish’s shot that is inspired by Castlevania: SOTN and qpffhtmxj’s spectacular open-world environment. In addition, we bring you some videos from a really early version of a CE3 fan-made version of Perfect Dark. Enjoy! 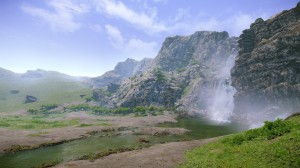 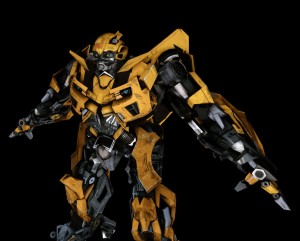 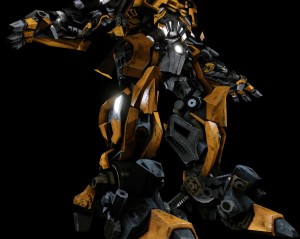 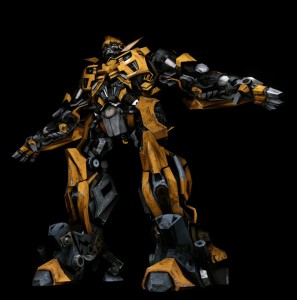 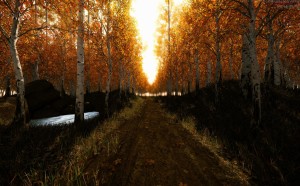 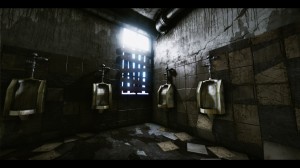 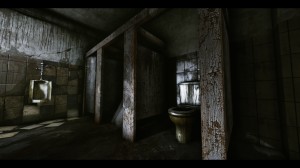 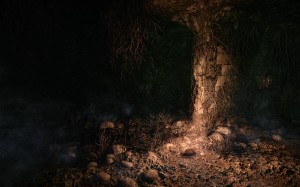 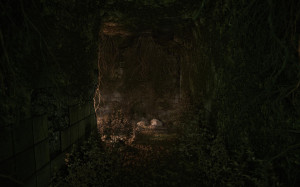 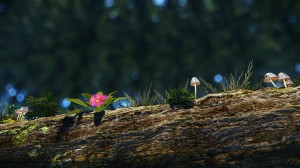 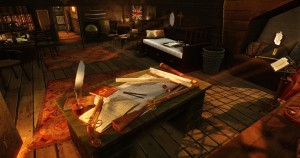