UDK fans, today we bring you new shots from the works of 3D artists JustGarry, DQ89, odd_enough, kippernicus, Mr Smo, brandonorden and Steveeeie. The highlight of this week is Mr Smo’s amazing castle-beach environment, as well as Steveeeie’s recreation of Duke Nukem 3D’s environment. Mr Smo has done an outstanding job, proving that Unreal Engine is capable for more than what most developers offer these days. Enjoy! 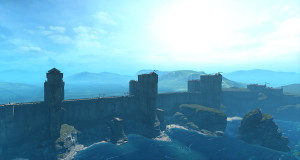 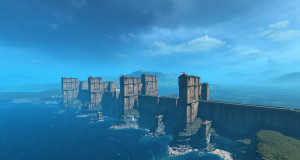 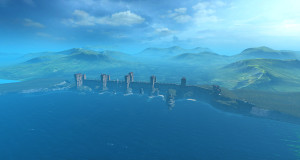 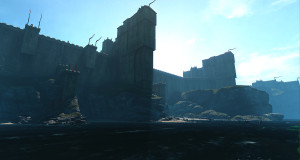 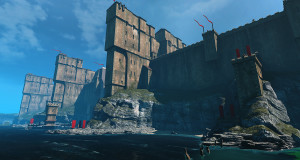 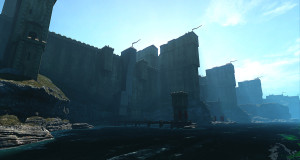 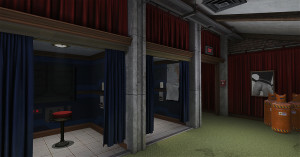 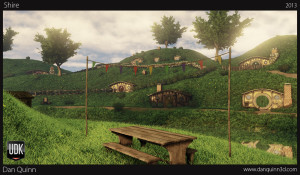 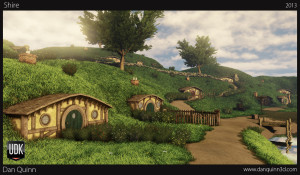 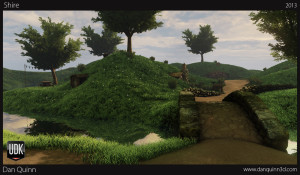 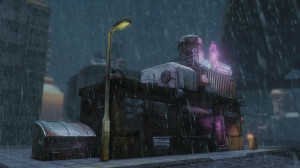 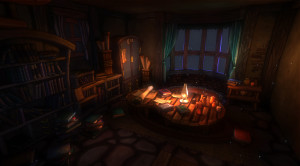 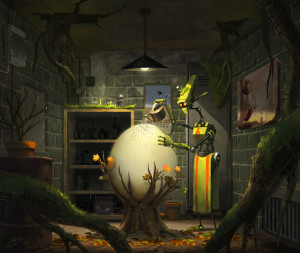