Last week, we concentrated on the car models that most modders are creating these days, so we think that it’s fair to dedicate this week’s gallery to GTA IV’s environments. And it’s really amazing how some custom ENBSeries settings can actually increase the game’s image fidelity. Thanks to the modders, GTA IV looks amazing and can – sometimes – achieve photorealistic visuals. Enjoy the following screenshots from GTA IV’s modders Simple999, King of K, DarK64, goobz, Lycan_182, legacyy, schakusa, Dpeasant3, KingNK, sly1286, and pramkies. 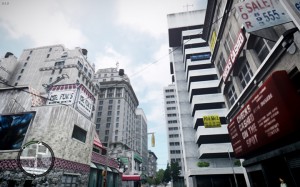 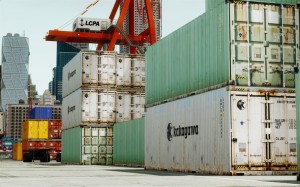 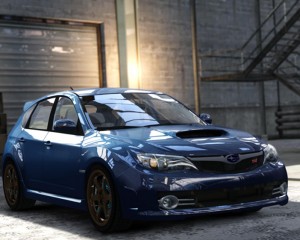 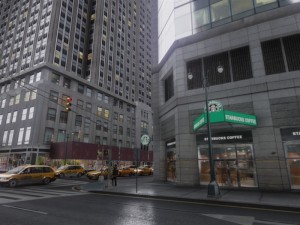 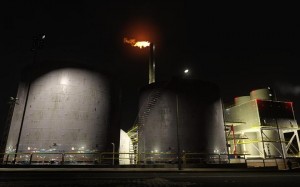 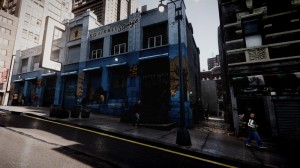 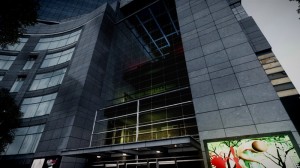 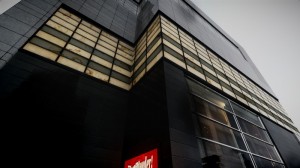 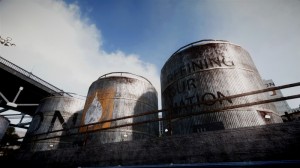 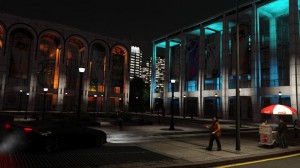 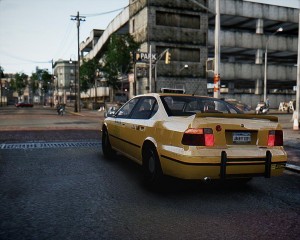 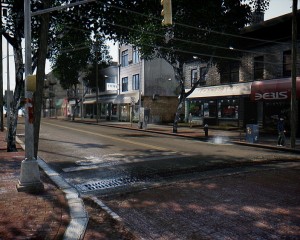 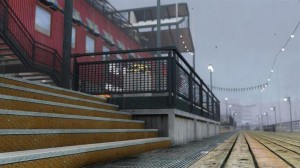 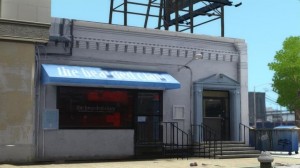 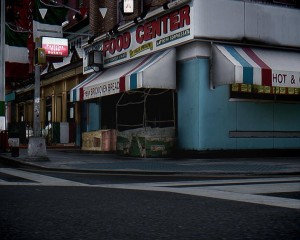 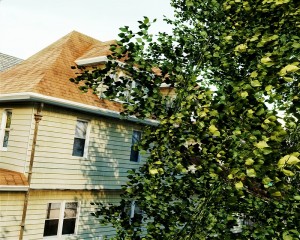 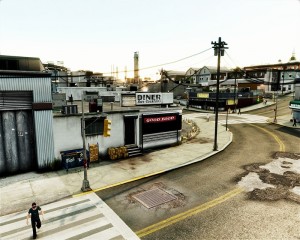 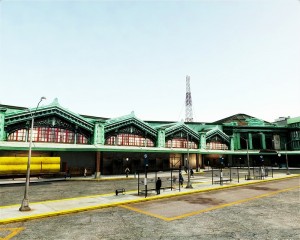 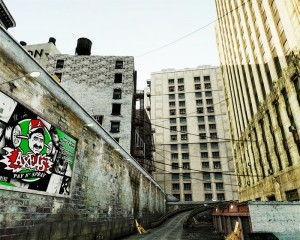 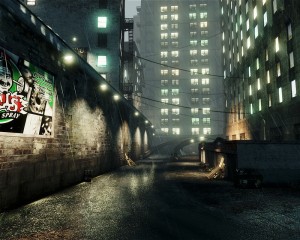 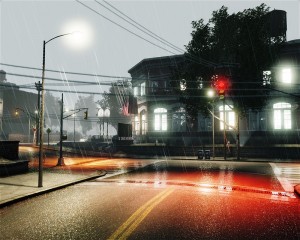 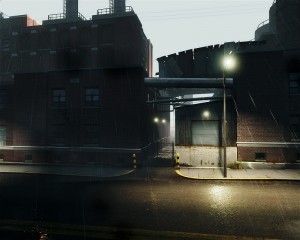 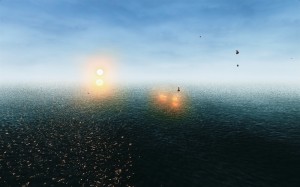 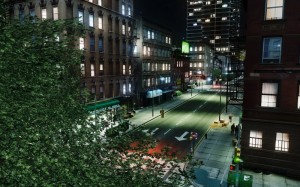 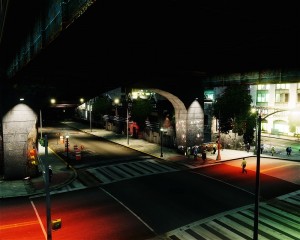