Remember when we told you, earlier last week, that Duke Nukem 3D would be coming to CryEngine 3? Well, it seems that another classic game will also find its way to Crytek’s engine. Mapper ‘Cleric’ was working in a CryEngine 2 map that would be based on the first level of iD Software’s little gem, but hit many walls and never got very far due to various problems. With the release of CryEngine 3’s SDK, the mapper decided restart that project in Crysis 2 and released some new screenshots from it. Cleric is currently recreating the first level, but there is a possibility for more Quake maps. Enjoy! 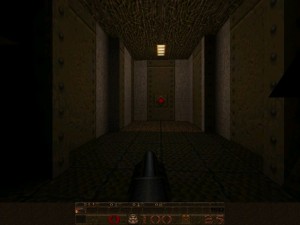 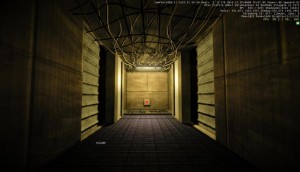 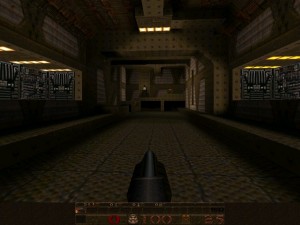 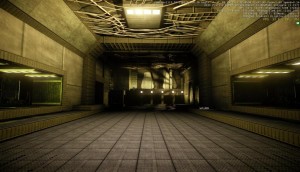 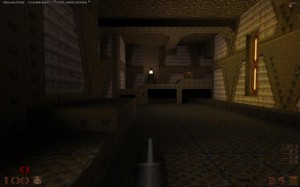 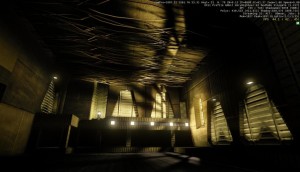 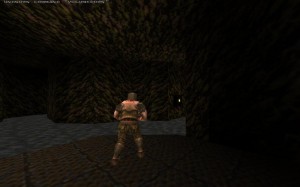 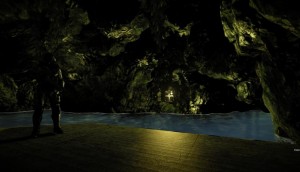 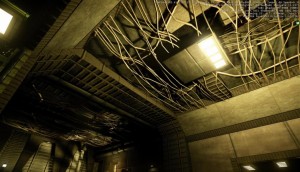 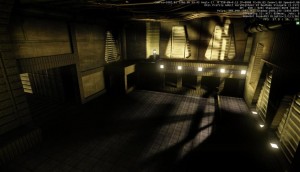