It seems that GTA IV will remain one of the best looking games of 2012. I know, it’s ironic, but GTA IV’s modders have accomplished some truly jaw-dropping results that can be easily described as next-generation visuals. Some of them are using custom ENBSeries settings, while others are creating new, VIP, car models. So, today we bring you some brand new screenshots from modders uzumachi, goobz, Raigen, wwtt, dmit.tor, Jaizeta, johnnywcw, gtf323, and _Gulliver_. Enjoy! 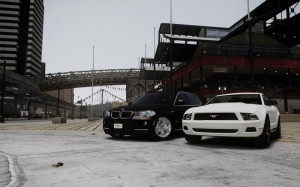 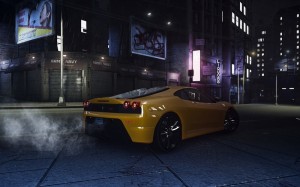 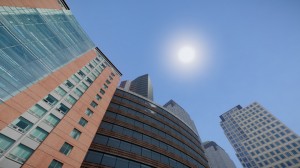 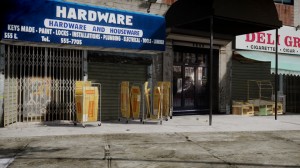 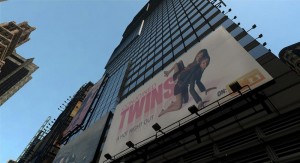 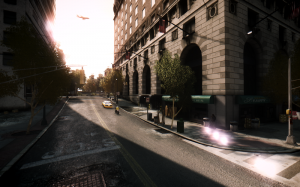 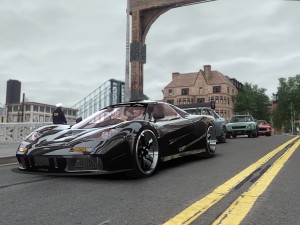 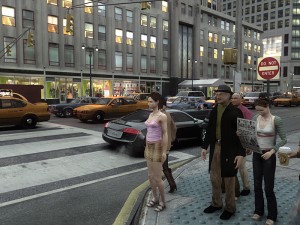 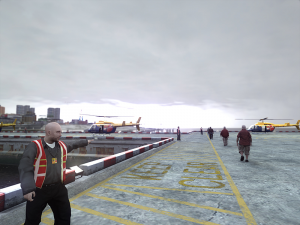 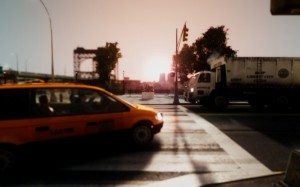 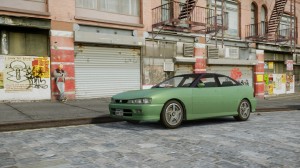 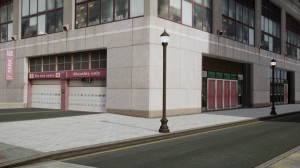 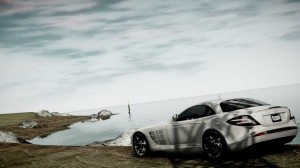 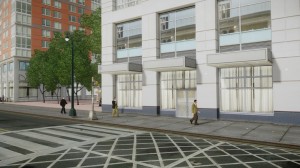 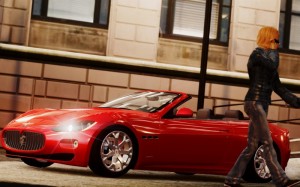 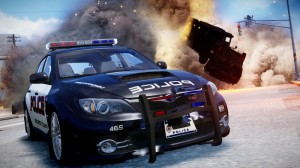 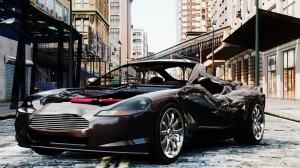 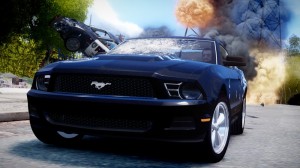 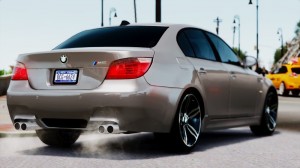 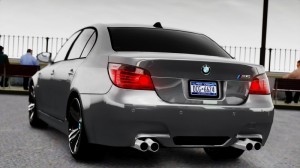 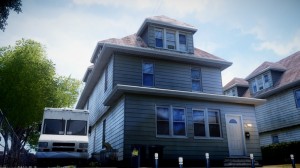 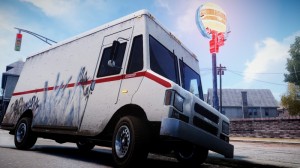 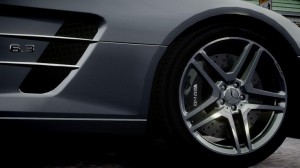 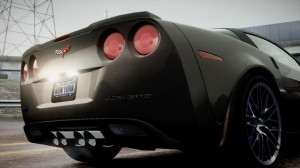 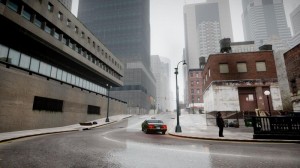 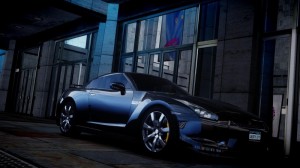 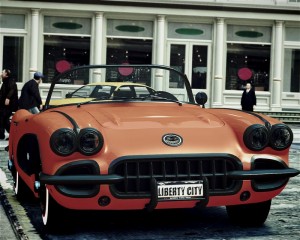 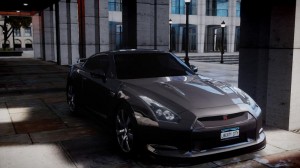