I’ve said it before and I’ll say it again; you can’t comprehend the flexibility of Crytek’s latest game engine, CryEngine 3. Modders around the world are experimenting with it – thanks to the free SDK that was released by Crytek – and one of them is Gkan who is creating a soccer game. Now there are a lot of complex issues (regarding its collision system) but from what we’ve seen so far, this is how the next-generation version of Fifa would actually look like. It’s really impressive and get this; it’s from one man and not from a whole team, dedicated to it. Simply, amazing. Moreover, we bring you today some new screenshots from the_grim,iSqueezee, blackhorizon, neo83_gr, Cinoshe, and DURLI. Enjoy! 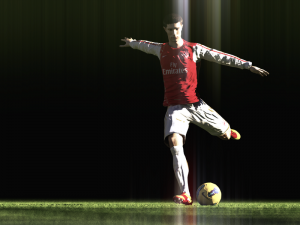 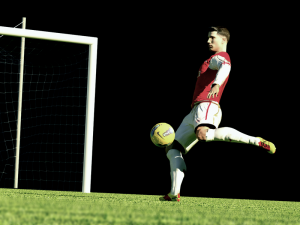 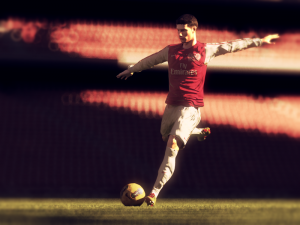 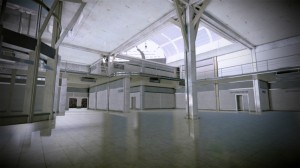 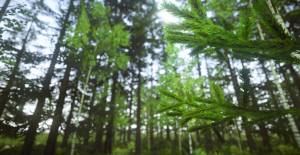 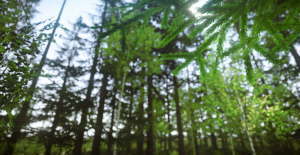 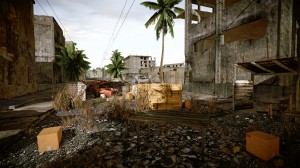 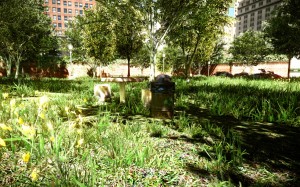 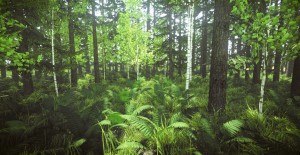 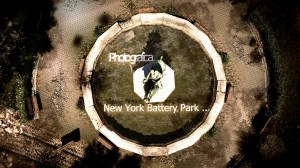 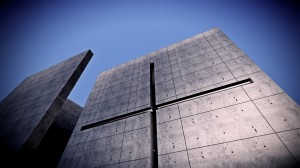 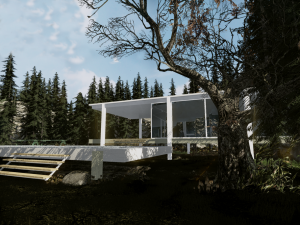