Today we bring you new shots from modders Chrisis, dennydenning, goa3dAnimation, leleuxart, Maximum-Dev, KillerAnt360 and KartoonHead. In addition, we’ve included a new video from Project Crynosaurs, showcasing a WIP model of a Triceratops. The highlight of this week is Chrisis’ city environment; an environment that looks better than most current-gen cities of most commercial titles. Enjoy! 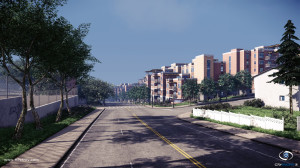 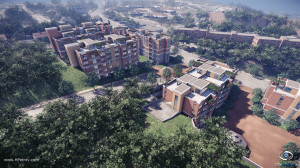 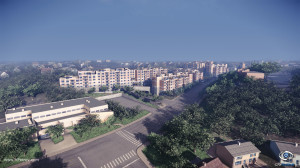 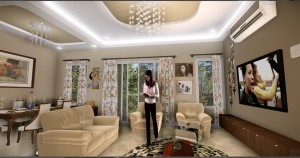 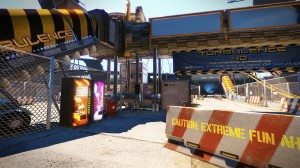 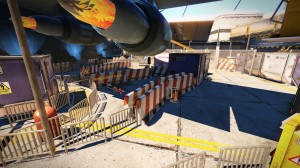 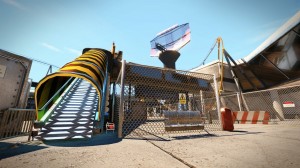 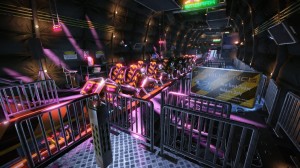 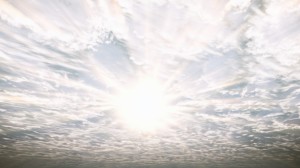 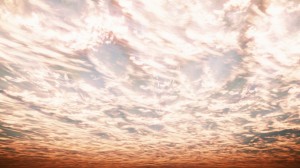 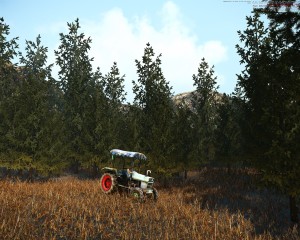