It seems that Crysis 2’s modders are really addicted to the jungle environments, as we got this week lots of shots from some jungle maps that are currently on development. However, there is one shot from Neolight that is simply beyond anything we’ve seen so far. Neolight has created a cinematic wide shot of some fantastical world that looks bloody amazing. Alongside that shot, we bring you today some images from modders rGOt, neo83_gr, iSqueezee, darkchazz, ReVan1199, as well as a machinima video from ShadosProd. Enjoy! 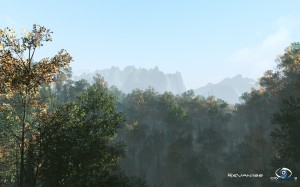 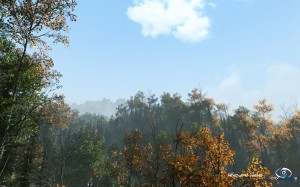 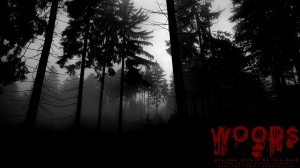 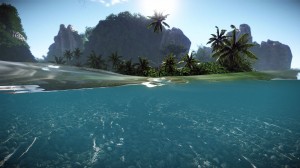 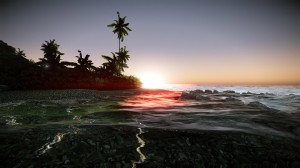 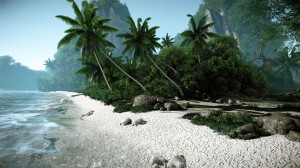 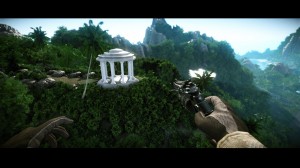 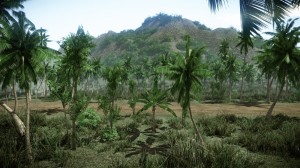 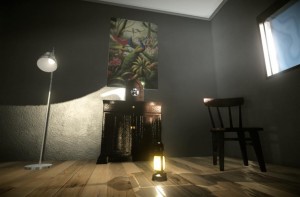 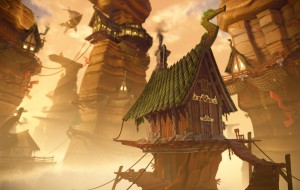